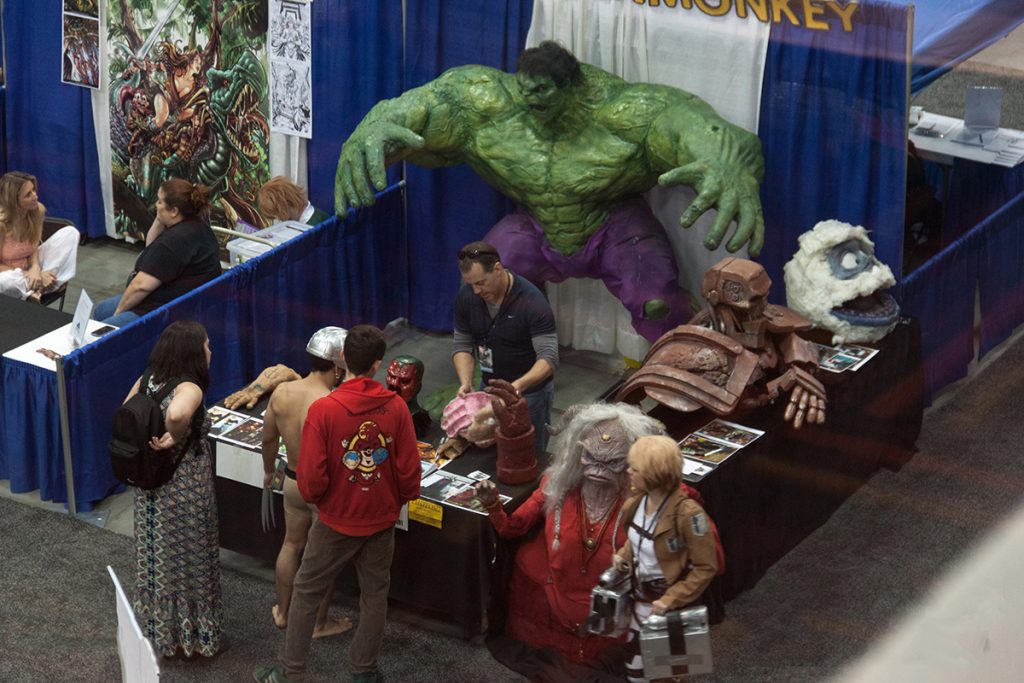 PopCon, one of Indianapolis’ largest locally-produced conventions, is extending its reach across the state’s southern border, with plans to hold an additional event in Louisville starting in 2023.

The pop culture-focused convention, which attracted about 40,000 people each year to the Indiana Convention Center prior to the COVID-19 pandemic, will host its new Louisville event June 16-18 at the Kentucky Exhibition Center.

Much like the Indianapolis event, which began in 2014, the Louisville event is expected to feature celebrity appearances, a variety of activities, hundreds of vendors, and immersive experiences such as board games, video games, esports, laser tag and virtual reality exhibitions.

Carl Doninger, one of PopCon’s co-founders, said the expansion to Louisville is the result of “dumb luck” that sprung from the city having an open date on its calendar, following extensive requests by some PopCon attendees to consider expanding to Kentucky.

“They had a spot for us next summer, and it worked out that we would be the only event in Louisville of any [notable] size,” he said. “It’s a really good thing for us, because Louisville isn’t a small market. It was really just dumb luck that we even fit into their calendar so quickly. And the price was right, so that made it easy for us to say we’d give it a shot.”

He said Pop Con doesn’t have any expectations for the Louisville event, since it’s the company’s first expansion. Even so, he added that PopCon has begun marketing the Indianapolis event nationally again—the first time since the 2019 event—with hopes of returning to full attendance in 2023. The Indianapolis event is set for Aug. 25-27.

Three-day admission to either event starts at $45 for adults or $10 for children.