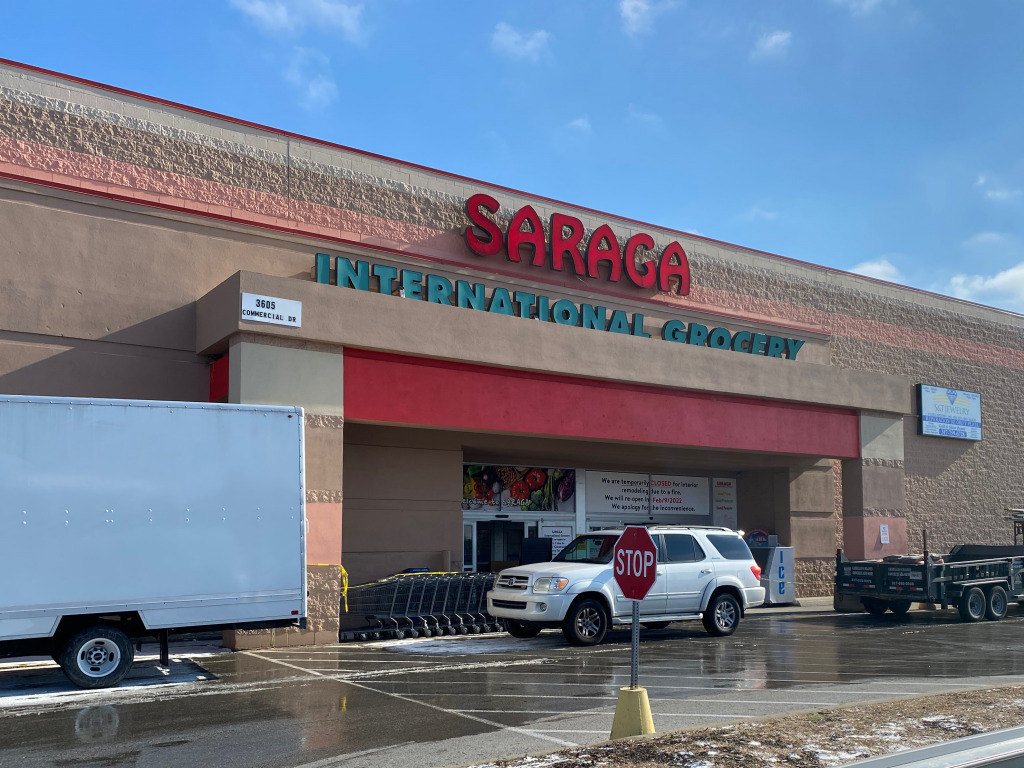 Renovations following a fire at the west-side location of Saraga International Grocery are nearly complete, and the store plans to reopen Feb. 16.

An overnight fire in November destroyed one produce cooler and some ceiling tiles at the store, 3605 Commercial Drive, according to Saraga marketing manager Brad Nam. Store management cited an electric short circuit as the cause of the fire.

Saraga’s three-month makeover was necessitated, Nam said, by smoke damage and the aftermath of water used by a sprinkler system.

When customers return to Saraga, they will see new cooler units for meat, fish and produce. The store updated its cash register stations, and added one to bring the total to eight.

“We’re sorry we’ve been closed for so long, but we took this opportunity to improve ourselves and create a better environment for shopping,” Nam said.

Saraga was founded in 1994 by two Korean brothers after they spent two years selling international foods out of the back of a truck throughout the Midwest. Their original store in Bloomington has since closed.

Nam said the Castleton store will carry more European-style offerings than other Saraga locations, which are known for products that originate in Asia, Africa and Central and South America.

The first 5,000 customers who spend at least $50 at the reopened west-side Saraga will receive a glass pitcher as a thank-you gift.