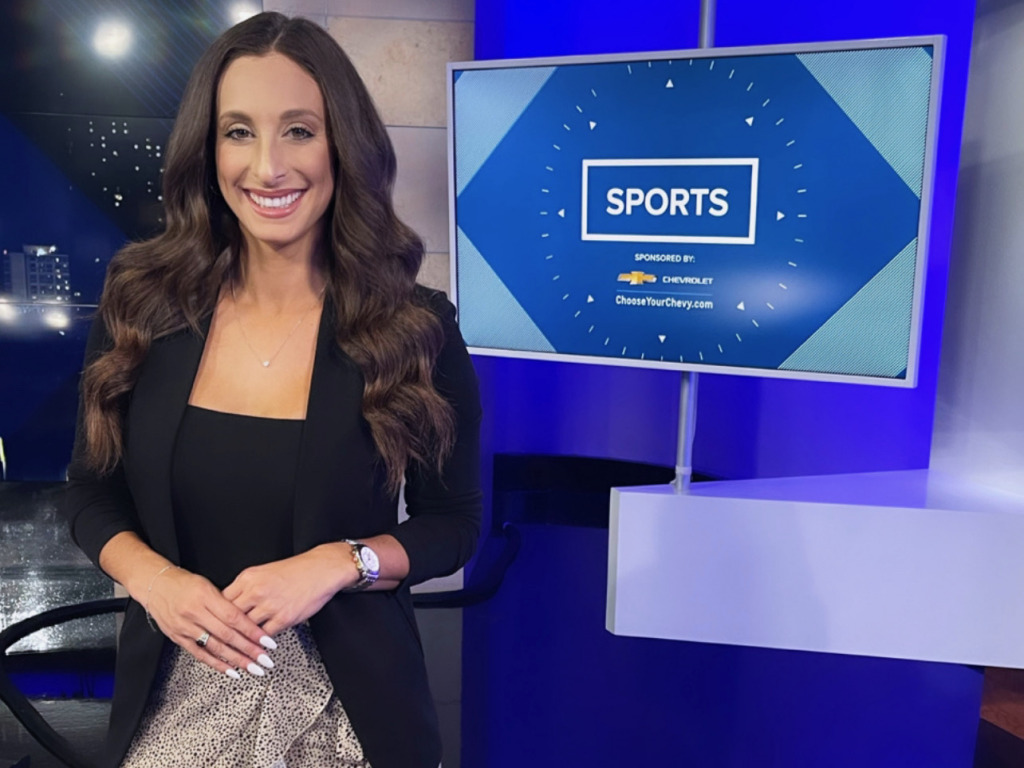 Sports reporter and anchor Taylor Tannebaum is ending a four-year stint at WTHR-TV Channel 13 to become a co-host of a daily show on the ACC Network, she disclosed Thursday.

The show launches Aug. 22 and will focus on football in the Atlantic Coast Conference. “ACC PM” will originate in Charlotte, North Carolina, according to the Tallahassee (Florida) Democrat newspaper.

After graduating from Florida State in 2013, Tannebaum worked at two TV stations in Alabama before joining the WTHR staff in June 2018.

The ACC Network is available to nearly 90 million households through a paid subscription.

Tannebaum will continue to talk on-air about at least one Indiana school. The University of Notre Dame joined the ACC in 2012, although it maintains independence in football. This year, Notre Dame’s football team will play ACC schools North Carolina, Syracuse, Clemson and Boston College.