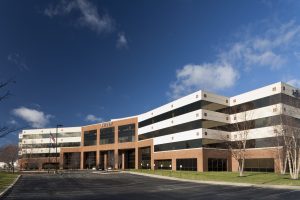 Tempus Realty Partners has added Crosspoint Plaza One in Fishers to its Indianapolis-area office building portfolio.

The four-story building with nearly 140,000 square feet of Class A office space was originally built in 1999 to house John Wiley & Sons Associates, the publisher of the “For Dummies” series of guidebooks.

Colliers International, which represented the seller, said the building is only 20 percent occupied following the recent departure of Wiley.

The company focuses on acquiring and developing commercial real estate in the South, Southeast and Midwest.