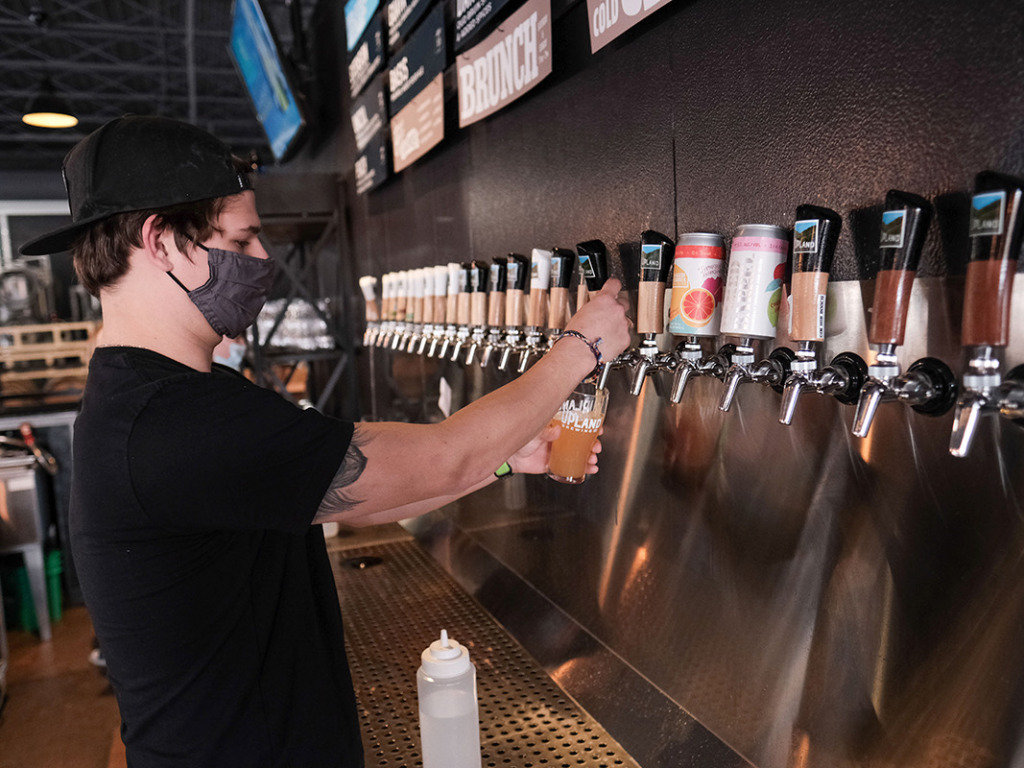 The 6,270-square-foot Upland taproom plans to serve a rotating beer and seasonal-food menu at 4939 E. 82nd St., part of a retail center that includes Aldi and PetSmart locations just west of Allisonville Road. Castleton Square Mall is to the east on 82nd Street.

“With locations in Carmel and Broad Ripple, we have had success on the north side of the city for some time, but our new 82nd Street location allows us to serve a new audience,” said Padraig Cullen, Upland’s vice president of hospitality, in a prepared statement.

The MacKenzie River Pizza Grill & Pub opened in 2011 and closed this year.

In other Upland news, the company’s craft beers will be available this season during Indiana University basketball games played at Simon Skjodt Assembly Hall. On Sept. 19, the school announced that beer will be sold to game attendees 21 and older for the first time. Upland announced a three-year partnership with the university’s athletics department in August.