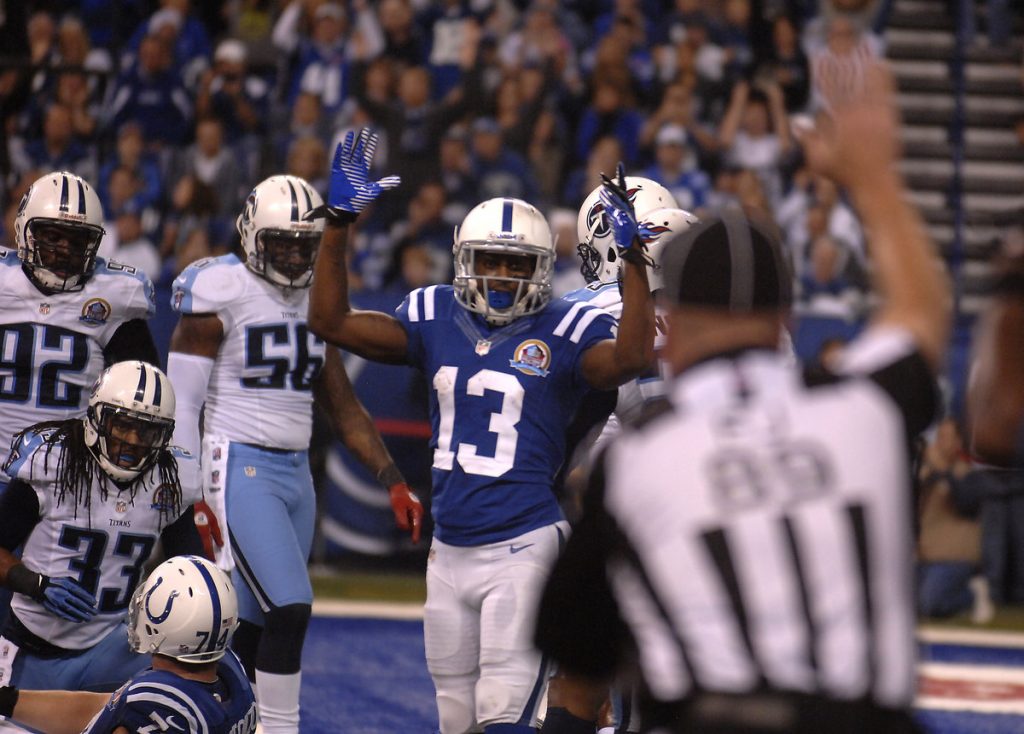 The new collective bargaining agreement has been ratified by NFL players after previously being approved by the 32 team owners. The deal makes changes for the 2020 season and runs for 10 years after that, through the 2030 season. It now goes into effect and brings some significant changes to the sport.

Let’s take a look at some of the biggest questions about the deal:

– What are the biggest changes?

The most notable changes for fans are a 17-game regular season, a reduced preseason and an expanded set of playoffs.

But there are others. The players get more money. They’ll receive 48 percent of league revenue under the salary cap system in a 16-game season and potentially 48.5 percent once the switch to a 17-game season is made. Players as a group are projected to make an additional $5 billion over the course of the 10-year deal. Minimum salaries increase by at least $90,000 per player in 2020 and more later.

– When will everything take effect?

– What impact does it have on this year’s free agency?

The salary cap will increase, giving teams more money to spend in free agency. The ratification of the CBA means each team can use only one tag, either the franchise tag or the transition tag, on a single player this offseason, limiting that player’s free agent mobility.

If the new CBA had not been ratified and the previous CBA had remained in effect in its final year, there would have been modified rules that would have permitted each team to use both the franchise tag and the transition tag. That is particularly impactful to a team such as the Dallas Cowboys, with quarterback Dak Prescott and wide receiver Amari Cooper eligible for unrestricted free agency. The Cowboys now can tag one or the other, not both.

– How will the expanded playoffs work?

The 17th week of games will not consist entirely of international games. Thus, teams probably will alternate between having eight home games one season and nine home games the following season. All teams in a conference probably would have the same number of home games per season.

– What does it mean for the upcoming TV deals?

With labor peace ensured, owners now can work toward completing new broadcast deals that could, by some estimates, come close to doubling the NFL’s broadcasting income. Owners wanted to move on that now, with the NFL coming off a 2019 season in which TV ratings were strong. They were afraid to wait until after the upcoming presidential election cycle, which could affect the NFL’s TV ratings in the 2020 season. The outlook for the national economy had been strong while the CBA was being negotiated, before the effects of coronavirus pandemic caused stocks to plummet into a bear market and led some analysts to forecast a worldwide recession.

The NFL also is expected to strike an extremely lucrative deal or deals for its streaming rights. The NFL’s current “Monday Night Football” deal with Disney-owned ESPN expires after the 2021 season; its broadcasting contracts with other networks expire after the 2022 season.

The policy becomes less punitive. The testing window for THC narrows from four months to two weeks at the start of training camp. The number of players subjected to testing for THC is reduced and the threshold for what constitutes a positive test is raised from 35 to 150 nanograms.

Players no longer will be suspended solely for positive tests for THC. The only way for a player to be suspended for marijuana is via a fraudulent or tampered-with test, or if doctors in the program agree that the player is a habitual user who is at risk and would benefit from time off the field.

– How does the new system of player discipline work?

NFL Commissioner Roger Goodell will retain his authority to resolve players’ appeals of discipline imposed under the personal conduct policy. But the initial disciplinary ruling in such a case will be made by a neutral party appointed by the league and the NFL Players Association, rather than by Goodell. That person would conduct a hearing and make a disciplinary decision.

In cases involving the integrity of the game (such as Deflategate), Goodell retains his authority to both make the initial disciplinary ruling and resolve any appeal. There also are reductions to fines by the league for on-field infractions and to fines by teams.

– What are the new work rules?

– What else is there to know?

The fourth and fifth years in some rookies’ contracts become fully guaranteed once the fifth-year option in those deals is exercised. Pensions and benefits for players are bolstered. There are mandatory improvements to visiting teams’ locker rooms in stadiums and improved safety metrics for playing fields.