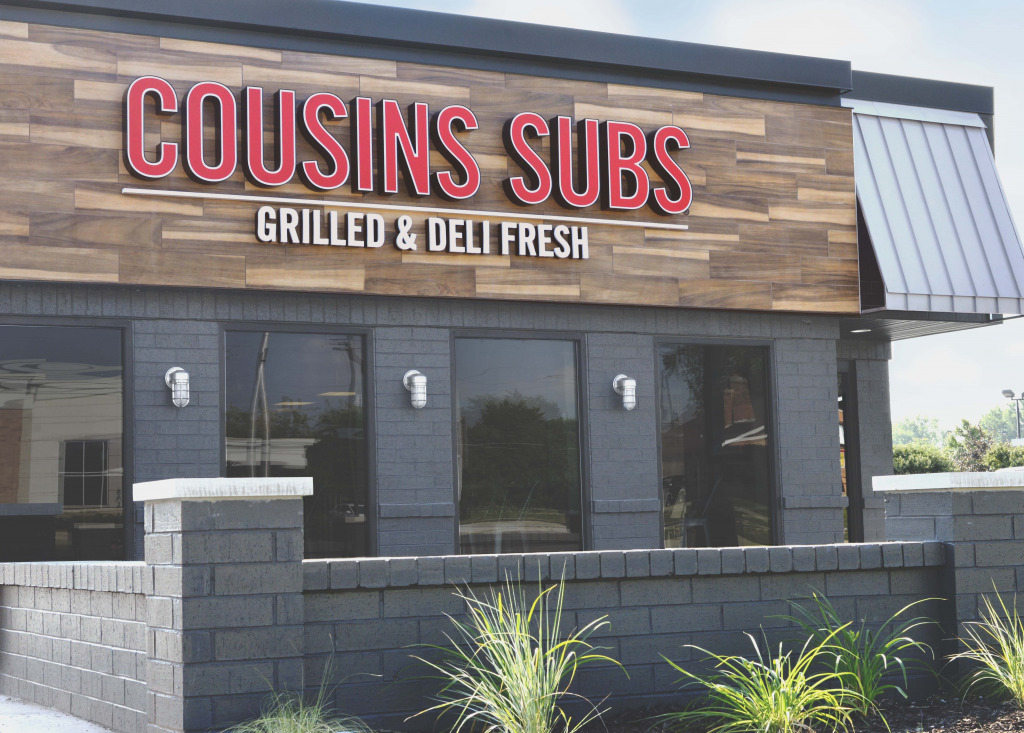 Milwaukee-based Cousins Subs, a sandwich chain with nearly 100 locations—primarily in its home state of Wisconsin—said Tuesday that it has signed leases to open two restaurants in Indianapolis as part of an expansion plan that could include as many as seven area eateries over the next few years.

The company said corporate-owned drive-thru restaurants are set to open in 2023 at 8545 Emerson Ave. in Claybrooke Commons on the southeast side of Indianapolis and 10220 E. Washington St. on the far-east side.

The chain said it seeking additional drive-thru locations thoughout the area where it could open three to five more restaurants.

Cousins Subs has 50 franchise and 44 corporate-owned locations in Wisconsin and the Chicagoland area. It’s only Indiana restaurant is in Crown Point in the northwest part of the state.

The company said it has nearly doubled its corporate-owned unit count in recent years with the conversion and buildout of new drive-thru locations featuring a new store design. Average unit volumes for drive-thru stores surpass $1 million annually, it said.

Cousins Subs was founded in 1972 by cousins Bill Specht and James Sheppard, who grew up loving East Coast-style submarine sandwiches in Atlantic City, New Jersey, and wanted to duplicate that experience in Milwaukee. Specht’s daughter, Christine Specht, is now CEO of the company.

“We want to enter this market with a successful, proven strategy that we as a company have invested in and fully stand behind,” Joe Ferguson, vice president of development at Cousins Subs, said in written remarks. “Our brand has seen tremendous success and we can’t wait for the Indianapolis community to experience everything we have to offer.”