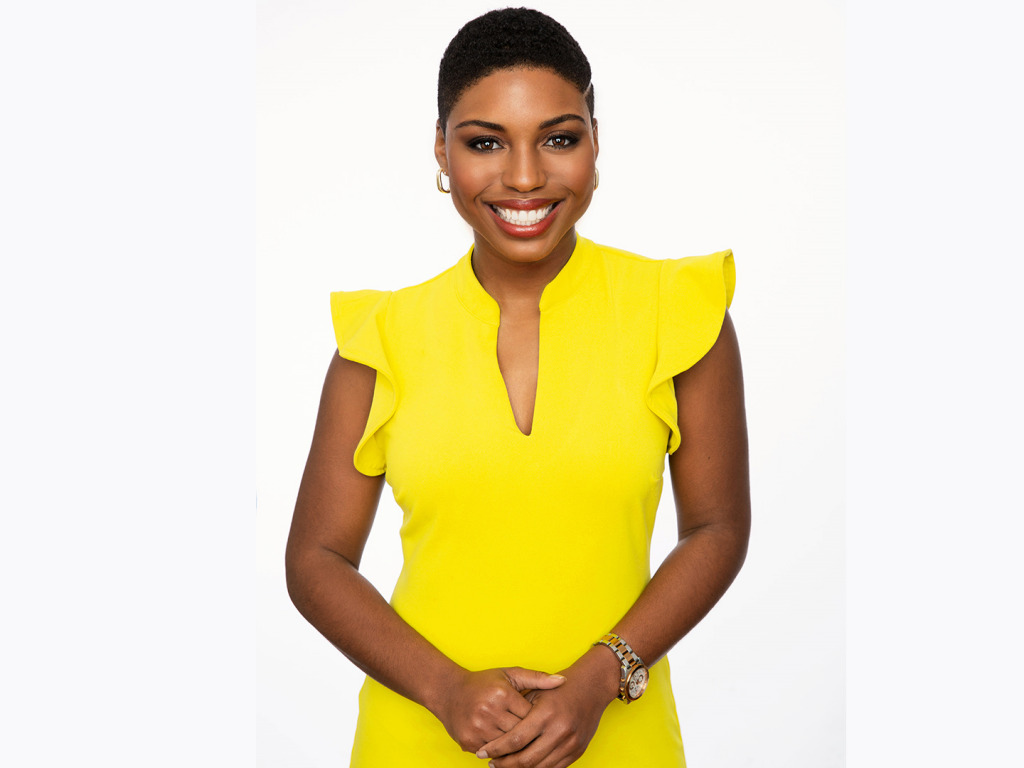 News anchor Lena Pringle will join the “Daybreak” staff at WISH-TV Channel 8 after working in a similar position at an independent station in Jacksonville, Florida.

Pringle graduated from Furman University in her home state of South Carolina before earning a master’s degree in broadcast and digital journalism at Syracuse University.

Al Carl, vice president and news director at WISH-TV, said Pringle will have a prominent presence at the station. “Daybreak” content airs from 4 a.m. to 10 a.m. weekdays.

“Lena will be active in community events and will continue to serve as a mentor and public speaker,” Carl said in a written statement. “Her passion for local involvement fits in perfectly with WISH-TV’s focus on family and community.”