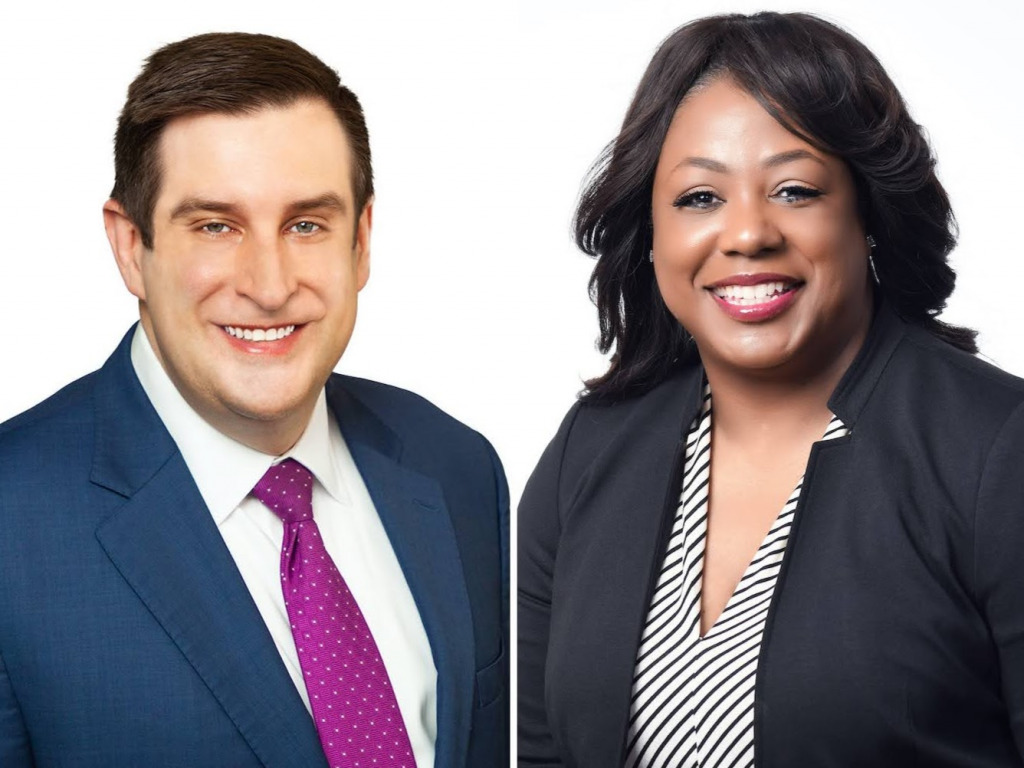 Block, an alum of Henderson State University in Arkansas, will lead all day-to-day operations and make daily editorial decisions for the Indianapolis NBC affiliate. She will begin her role at WTHR in October.

Michael Brouder, president and general manager of WTHR, credited Block for her legacy newsroom experience and he described Hums as a rising star at the station.

“As our industry continues to evolve, so too have the roles of local news leadership,” Brouder said in a written statement. “I am proud to bring together two proven newsroom leaders who will ensure WTHR continues to provide exceptional news and information across all platforms.”