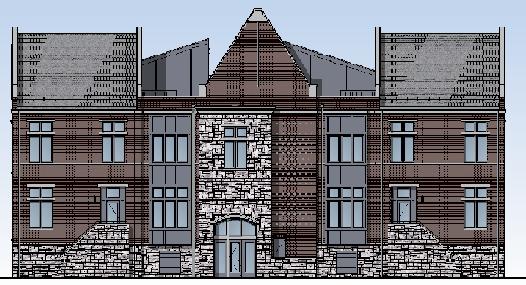 A local developer hopes to break ground next month on an $11.5-million condo project along East Street between Ohio and New York streets. Landmark of Lockerbie would feature 16 loft units, eight flats and two townhomes, ranging from 1,200 square feet to 1,860 square feet. It’s the latest condo development for locally based Axia Urban LLP, which also is building the Meridian at 21 condos and townhomes. Gary Levine, a partner with Axia, says downtown is the “place to be” despite sluggish sales of late. His company also is planning: Residences on Penn, which calls for 10 doubles between 16th and 22nd streets on Pennsylvania Street; and a live/work project at 22nd and Talbott streets. Units in the Lockerbie project will range from $350,000 to $595,000.