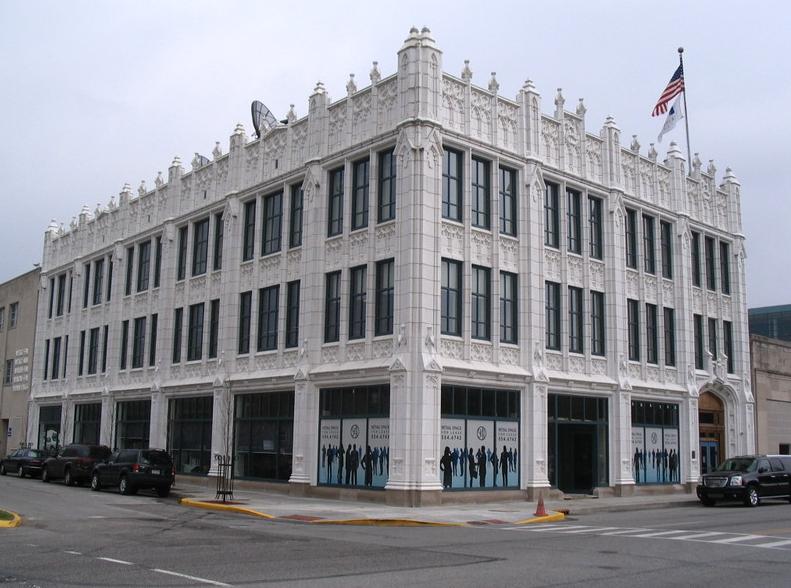 The city has decided to support a request by Buckingham Cos. to abate part of the additional tax liability stemming from its $2.5-million renovation of the Stokely-Van Camp building at 941 N. Meridian St. The application was caught up in the transition from Mayor Bart Peterson to Mayor Greg Ballard. Officials adjusted the application to reflect the creation of 18 new jobs and the retention of 62 jobs. An earlier report on the abatement said the firm would retain 310 jobs, but that figure refers to its county-wide employee count, not just those working in the historic building. The 8-year abatement worth about $115,500 still must win approval of the Metropolitan Development Commission. “The city decided to honor its commitment in this case because it was made in the previous administration and this administration indicated support as well,” spokesman John Bartholomew said in an e-mail. Scroll down for the earlier post.