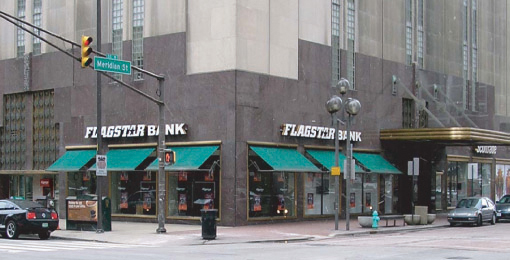 T-Mobile has inked a five-year lease for a 2,200-square-foot space at the northwest corner of Washington and Meridian streets. The store will be a corporate-owned “playground” store, a new concept designed by some of the same people who worked on Apple’s distinctive stores, 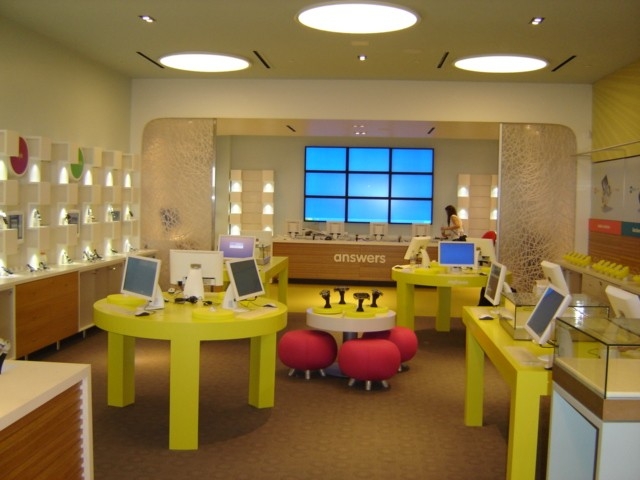 said Midland Atlantic broker Nick Wright, who represented the landlord in the deal. The shop will feature several tables with laptops, an “answers” desk and cushy chairs. The prime space at 2 N. Meridian St. has been without a full-time tenant since Flagstar Bank moved out in February 2008. Several restaurants including McAlisterâ€™s and McDonaldâ€™s and athletic retailer Foot Locker had considered the first floor of the building, which is owned by a group that includes local businessman John Goodman. T-Mobile, a subsidiary of Deutsche Telekom, hopes to open the store this summer.