Marsh Supermarkets Inc. has closed its store on the far-east side of Indianapolis and will be shutting the doors to a New Castle location on Aug. 6. 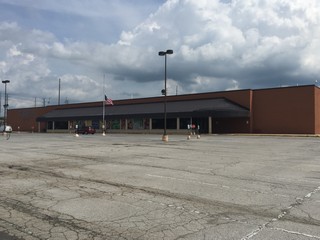 “That was a store, as we looked out in the future, if we were to sign a new lease, it had the risk of not being profitable,” Palmer said of the Indianapolis location.

Marsh has no plans to close other stores and, in fact, is spending “a significant amount of money” to remodel existing stores, Palmer said. It also is considering opportunities to open more stores in the Indianapolis area. Within the past 18 months, the company has renovated 25 locations.

Following the closing in New Castle, the company will operate 70 Marsh and O’Malia’s stores.

In turn, current wholesaler C&S Wholesale Grocers Inc. said July 15 that it would eliminate 187 jobs in Indianapolis and Yorktown because of the expiring contract with Marsh.