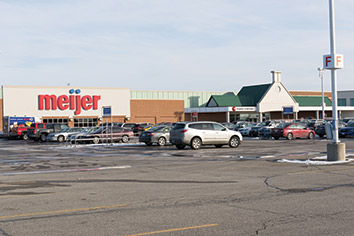 Indiana county assessors were keeping an open mind early this year when lawmakers passed a law that meant to limit newer big-box stores from using closed or sold retail outlets as comparisons in determining their values for taxation. Assessors hoped the law would provide counties some relief from assessment changes that were draining their coffers.

One study found that, if all stores took advantage, the change in assessed values could have a statewide impact of $120 million in tax revenue from 17,000 commercial property owners.

“It’s of giant concern to local governments,” said Senate President Pro Tem David Long, R-Fort Wayne. “It hurts the schools; it hurts the counties and cities. I think we need to deal with it quickly.”

It’s unclear what another legislative fix would look like, but top Republican lawmakers said the issue is important. Any proposed fix will meet resistance from retailers, who say they’ve been paying too much in property taxes.•