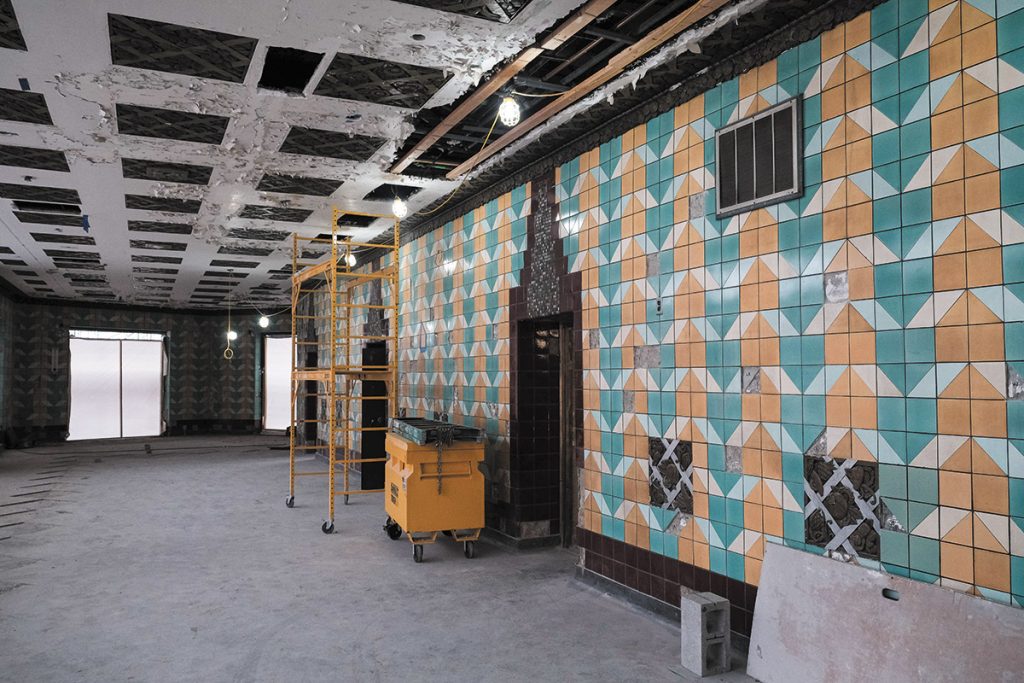 The Bottleworks Hotel is expected to open in December, after two years of construction.

The hotel, which occupies the former Coca-Cola bottling administration building at 850 Massachusetts Ave., includes 139 rooms and 12,000 square feet of meeting space. It will also feature a restaurant, a lounge area, and a courtyard.

A spokesperson confirmed the opening plans to IBJ on Wednesday, indicating construction on the hotel is nearly complete. Some rooms have already been finished and are being showcased on social media.

Work on the hotel has continued throughout the coronavirus pandemic, despite delays to other projects around the city. The hotel had originally been slated to debut in October.

The hotel is one of several components in the first phase of the $300 million mixed-use Bottleworks campus expected to open in the coming months, with The Garage food hall—featuring more than 15 vendors—slated to open in January. Several other retail users are also building out their spaces.

Tech firm High Alpha moved into its offices at Bottleworks in July. Pins Mechanical is expected to open in the spring. A firm opening date for Living Room Theaters has not been finalized.