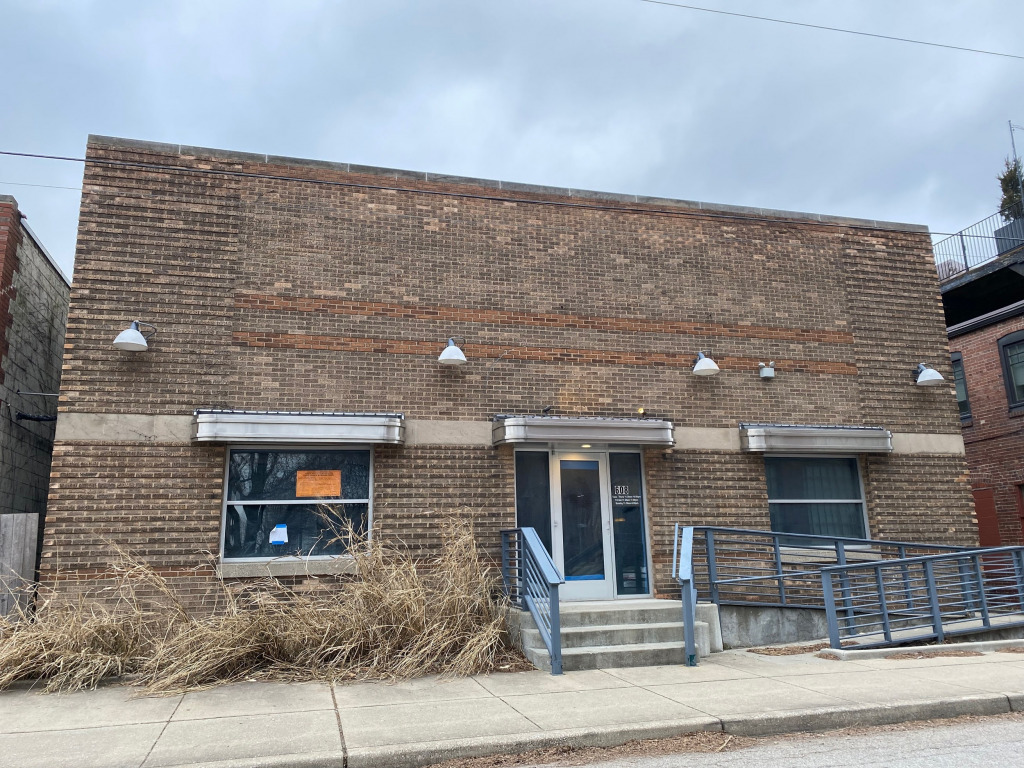 An upcoming addition to Cunningham Restaurant Group isn’t for everyone.

By design, a bar named The Bemberg will be a private club with paid memberships in a limited number.

The members-only club, planned at the former site of The Owner’s Wife restaurant, 608 N. Park Ave., is envisioned by the Cunningham company as a place to stop by for drinks before or after a meal.

“Many people love to go out and have that high-end dining experience,” said Carissa Newton, director of marketing for Cunningham Restaurant Group, “but what do you do while you’re waiting for your reservation? Or what do you do afterward?”

The Bemberg’s food options could be categorized as snacks, Newton said, while the beverage menu will emphasize cocktails and spirits and be rounded out by beer and wine.

Conversations with frequent patrons at Cunningham restaurants such as Vida, Union 50, Provision and Nesso, inspired the idea for The Bemberg, Newton said.

Near the intersection of Park Avenue and North Street and less than a block away from Massachusetts Avenue, The Bemberg will join the area’s Cunningham stronghold.

Newton said memberships might be available for purchase this summer, and no specific cap has been set on the number of memberships.

“It’s relatively low in these early phases, because we want to prove the concept and take some time to make sure it’s right for the Indianapolis community,” she said.

Similar to Union 50, The Bemberg name takes inspiration from a previous use of the building.

The Bemberg building, home to The Owner’s Wife for just four months in 2017, served as a union hall for clothing and textile workers in the 1980s. Bemberg is a type of rayon fabric commonly used for lining suits and coats.

2 thoughts on “Cunningham Restaurant Group plans bar for members only”