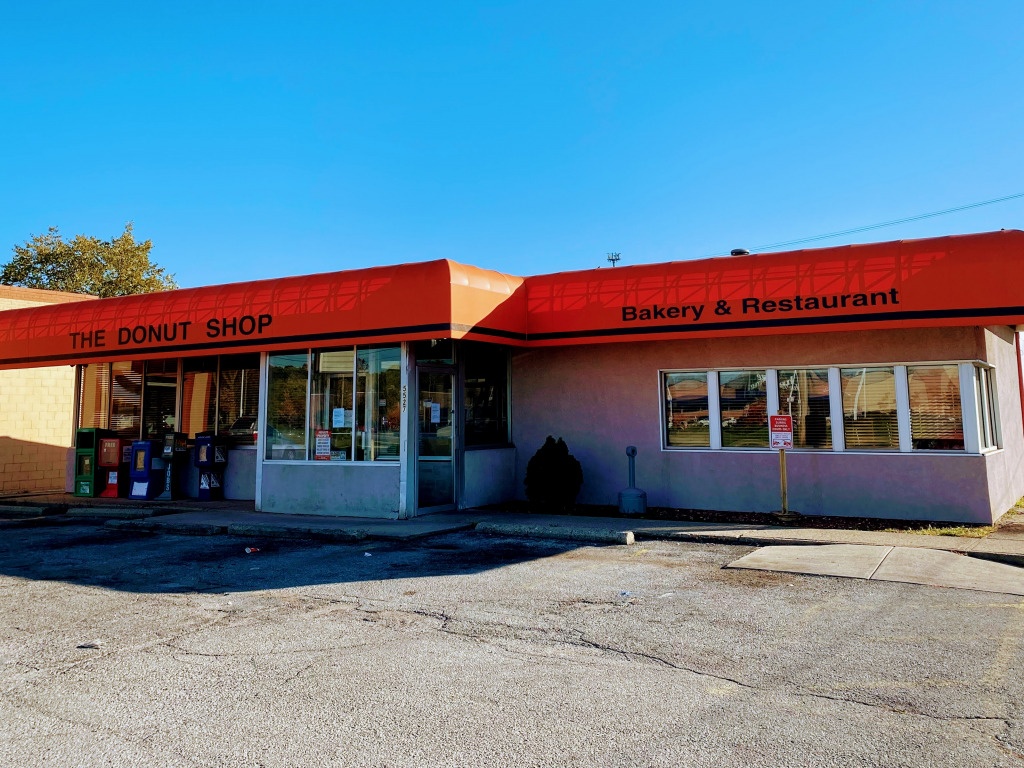 The Donut Shop, a north-side Indianapolis business known for selling 33 varieties of doughnuts beneath a distinctive orange awning, has closed permanently following the death of the restaurant’s owner.

Romeo Reyes died in late September of pancreatic cancer. According to a message posted online Oct. 23, Reyes’ family “decided to close the business and move on.”

The message included a thank you to customers who visited the cash-only diner during the past 37 years.

Reyes became owner of a Mister Donut franchise at 5227 N. Keystone Ave. in 1984, and he eventually launched the independent Donut Shop Bakery and Restaurant there. The business also offered a full breakfast menu.

Mister Donut, a company founded in Boston in 1955, opened its North Keystone store in 1962.

Carlo Reyes, the Donut Shop’s manager and Romeo’s son, told WRTV-TV Channel 6 that some regular customers had patronized the restaurant since the 1980s.

“For our wait staff, it was like an extended family,” Carlo Reyes said.

He said his family is seeking a buyer for property.