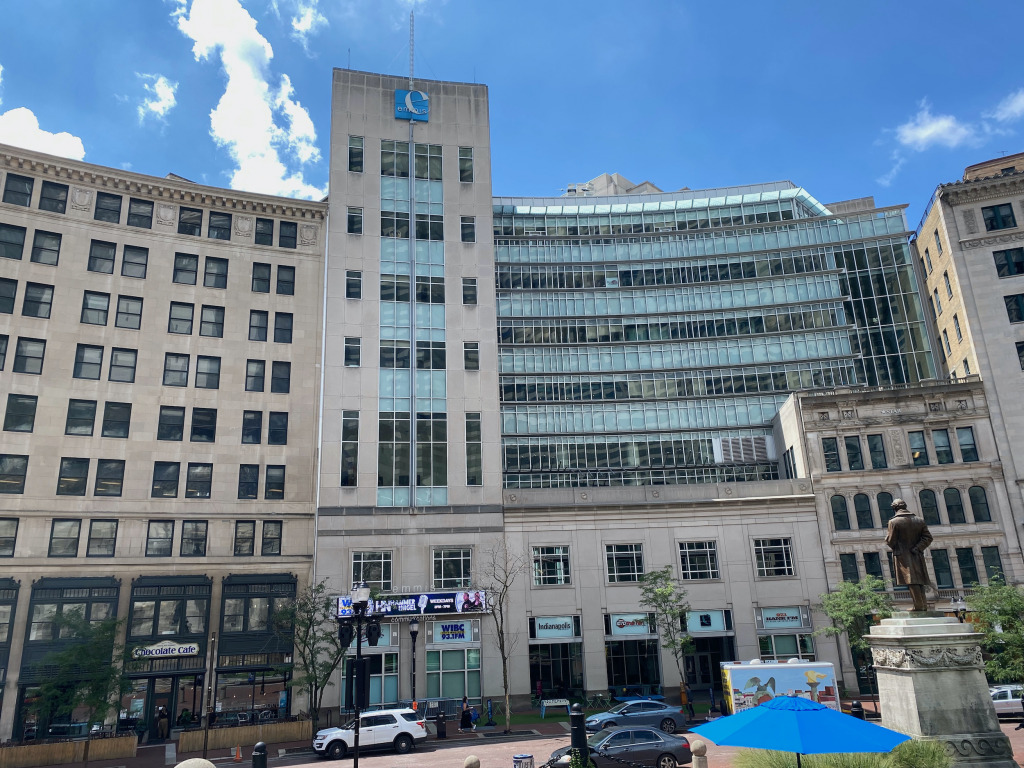 Indianapolis Monthly, a publication launched in 1977 as Indianapolis Home & Garden magazine, was purchased Thursday by Hour Media Group LLC for an undisclosed price.

“Emmis is proud of its ownership with IM, and looks forward to its continued success under Hour,” said Indianapolis native Jeff Smulyan, who founded Emmis in 1980.

Hour Media bills itself as the largest publisher of city and regional magazines in the United States. Its portfolio includes Hour Detroit, Minnesota Monthly, Palm Beach Illustrated and Sacramento magazines.

Formerly a media company that owned 20 radio stations, more than a dozen TV stations and a handful of magazines, Emmis now will focus on three assets:

Emmis continues to own two radio stations: an AM contemporary gospel station and an FM affiliate of ESPN, both in New York City.

In 2008, the company sold the last of its television stations.

Indianapolis Monthly was the first print publication owned by Emmis, which purchased the general interest magazine in 1988 from Knightstown-based company Mayhill Publications.

According to Indianapolis Monthly’s website, the magazine has 41,000 subscribers and a readership of more than 200,000 people.

The magazine won the 2014 general excellence award in its circulation category from the City and Regional Magazine Association.

Emmis is a public company on the over-the-counter market. In 2020, the company voluntarily delisted itself from the Nasdaq stock market.

In July, Emmis offered to buy up to 1 million shares of its Class A common stock from shareholders at a price no higher than $3.75 per share and no lower than $2.75 per share.