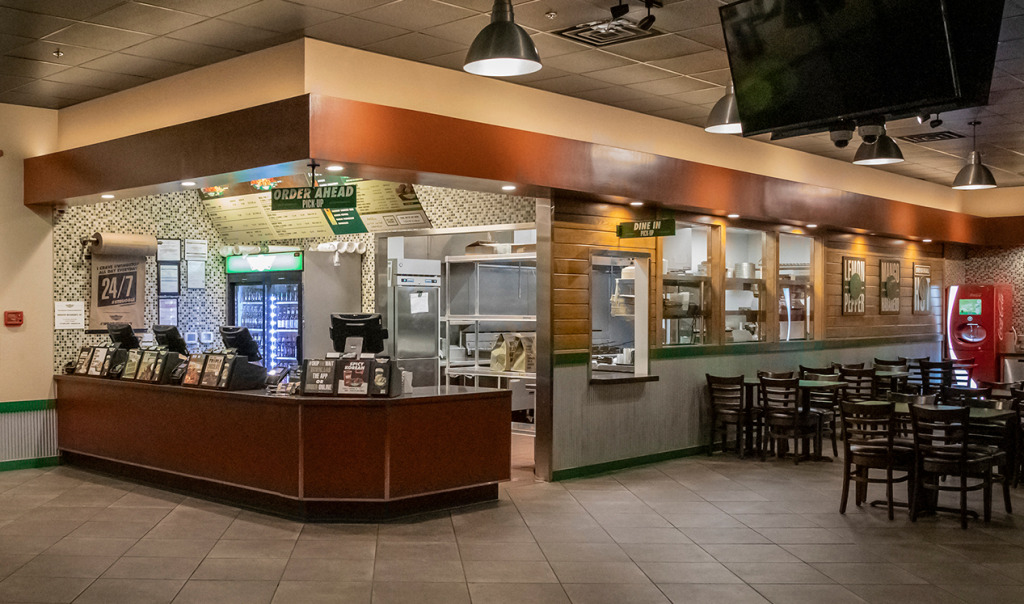 WingStop, a fast-growing and publicly traded chain of chicken-wing restaurants, is planning a downtown Indianapolis location to join several that already ring the city.

The downtown eatery is expected to open in mid-November.

WingStop, based in Addison, Texas, operates and franchises more than 1,600 location around the globe and is in expansion mode. It opened 153 restaurants in 2020, according to the firm, and 45 in the fiscal quarter that ended June 26 of this year.

The chain already has six Indianapolis area locations, all on the outer reaches of Marion County on the east, west and south sides.

WingStop trades on the Nasdaq exchange under the symbol WING. Shares were trading at $158.74 at midday—and are up roughly 14% over the last six months.

Downtown is developing a flock of chicken-centric eateries. IBJ reported last month that a group of franchisees based in Fort Wayne intends to open a location for the Los Angeles-based chain Dave’s Hot Chicken at 530 Massachusetts Ave in the Pennrose on Mass Apartments development.

The Eagle, based in Cincinnati, opened at 310 Massachusetts Ave. in 2015. Indianapolis mainstay Maxine’s Chicken & Waffles recently moved into the City Market at 222 E. Market St.

California-based World Famous Hotboys is planning a restaurant in the former location of Peppy’s Grill at 1004 Virginia Ave.