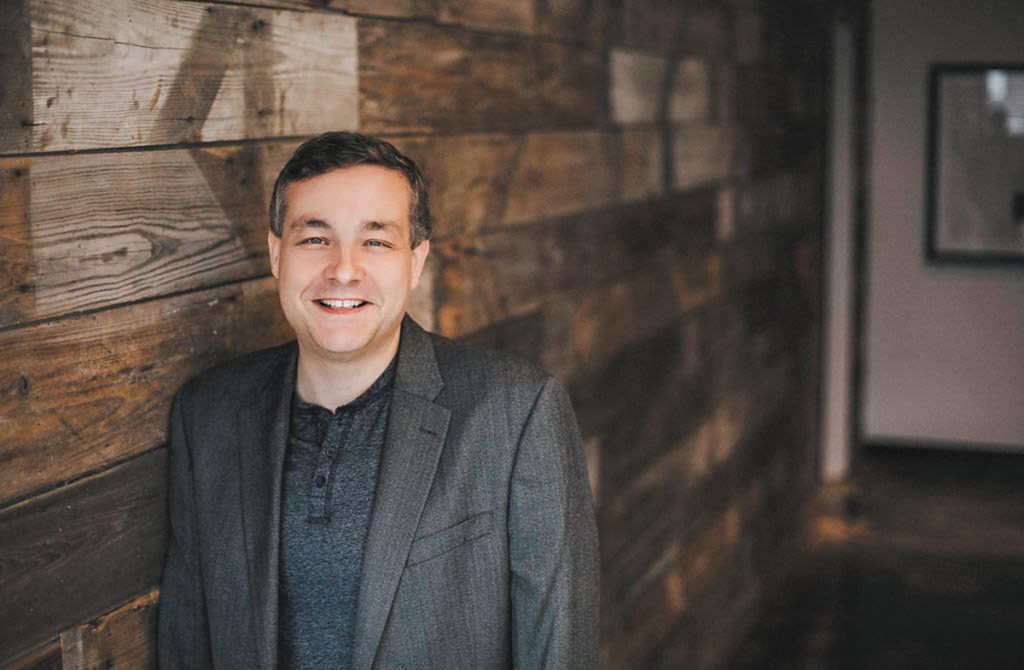 The former majority owners of Fishers-based tech firm ClearObject—including high-profile exec John McDonald—have been sued by investors who bought an 80% stake in the company in early 2019.

Egis and ABS paid about $24 million for their stake in the company, according to the lawsuit. The plaintiffs in the suit claim they overpaid for the tech firm by at least $15 million because of fraudulent material supplied to them by ClearObject directors and owners.

While the lawsuit doesn’t ask for a specific amount in damages, it seeks to have the deal rescinded or for compensation to pay for costs incurred due to the alleged fraud.

The lawsuit also names as defendants former ClearObject CEO McDonald and former ClearObject Chief Operating Officer Tom Kilcoyne, both now executives at Fishers-based Boomerang Ventures. McDonald, who founded ClearObject in 2010 under the name CloudOne, has been an active presence in the local tech community for years as chairman of the Indiana Chamber of Commerce’s Indiana Technology & Innovation Committee and a longtime board member of TechPoint.

Also named are former ClearObject Chief Revenue Officer John Annakin and Jeff Barry, who is described in the lawsuit as a “controlling person of Plymouth Venture Fund … and a director of ClearObject.”

The state’s 21st Century Research and Technology Fund, which received $4.7 million from the sale of ClearObject—$1 million of which went back into the company—also is named as a defendant.

Boomerang Ventures was launched early last year by fundraising veteran Oscar Moralez of the VisionTech Partners angel network and Kilcoyne, who departed ClearObject a week after the sale of the company closed. McDonald joined Boomerang this month. At the time, he told IBJ he had stepped down as CEO of ClearObject, but would be staying on with the firm as a consultant.

The lawsuit, however, claims McDonald was terminated early this year for fraud perpetrated during the sale of the company.

Egis and ABS claim in the lawsuit that the company’s previous owners projected ClearObject in 2019 would generate $25.1 million in revenue and $4.33 million in earnings before interest, taxes, depreciation and amortization.

By no later than June 2018, the plaintiffs said in the suit, senior management for ClearObject and its equity holders knew the company was not going to obtain a specific piece of new business that, in the spreadsheet presented to the prospective buyers, accounted for $2.8 million of the $25.1 million in expected 2019 revenue.

In December 2018, the lawsuit claims, senior management of ClearObject and ClearObject’s equityholders also learned the company was losing a specific piece of existing business that, in the spreadsheet, accounted for $780,000 of the expected 2019 revenue.

The lawsuit claims there were other misrepresentations and omissions by the defendants during the sale of the company.

ClearObject management and owners never told Egis or ABS of these developments until weeks after the Jan. 17, 2019, close of the sale, the plaintiffs claim.

Reached Tuesday by phone, McDonald said he was surprised by the lawsuit and disputed the claims in the suit. Any suggestion that he or any of the other ClearObject executives misled potential investors is not true, he said.

McDonald said he was not fired by the company. He said the terms of his departure were agreed upon by himself and the board. And he said he still works in a consulting capacity for the company.

McDonald said he and others are working to resolve the dispute. He predicted that the parties will arrive at an out-of-court settlement.

“There’s a response that will be filed by the defendants which will have other data points in it that will paint a more balanced picture of what went on,” McDonald said. “That aside, the real objective of everybody involved in this is to resolve this evaluation dispute as quickly as possible, and I have every confidence that is exactly what’s going to happen.”

Despite the accusation that ClearObject was overvalued, McDonald said he still has confidence in the company and its future.

“I have never been more enthusiastic about ClearObject, what it’s trying to do, and that this is the time for it,” he said. “The people at ClearObject are among the best I’ve ever worked with, and I want to continue to work with them.”

Kilcoyne did not return a phone call made to him at Boomerang Ventures.

Officials for Elevate Ventures said they learned about the lawsuit on Friday and are currently assessing it. They had no further comment.

The other defendants in the lawsuit could not be reached for comment.