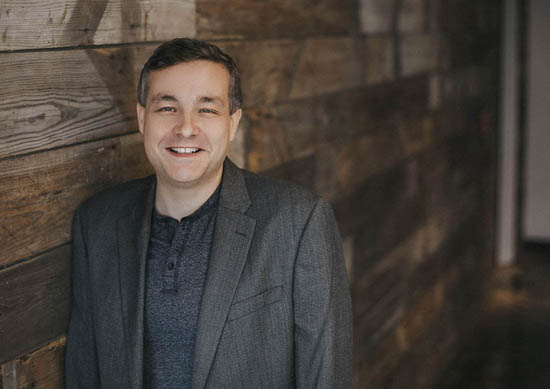 Two out-of-state private equity firms have taken a majority stake in Fishers-based tech company ClearObject, which for several years has ranked among the fastest-growing firms in the Indianapolis area.

ClearObject describes itself as an integrator of "internet of things" systems, referring to technology that connects everyday appliances and other objects to the internet, enabling them to send and receive data.

Founded in 2010 as CloudOne, the company now has 52 employees. With the acquisition, it will maintain its headquarters in Fishers, and John McDonald will continue as CEO. He was not immediately available for an interview on Thursday morning.

Mike Reffeitt, who previously held the role of chief business officer, has been named president and will oversee day-to-day operations.

ClearObject most recently appeared on IBJ's annual list of the fastest-growing central Indiana firms in 2017. According to information provided to IBJ, ClearObject's revenue grew 216 percent between its 2014 and 2016 fiscal years, ranking it third on the list. It also appeared on the list in 2016 (ranked ninth with 171 percent revenue growth over three years) and in 2015 (fourth, 170 percent).

ClearObject officials said none of the local firm’s employees will be affected in the short-term by the acquisition and that the local company should continue to grow here.

“Egis has a long track record building enterprise businesses that improve operating advantages by taking existing infrastructure and using the data derived from those assets,” E. Perot Bissell, managing partner at Egis, said in a media statement. “ClearObject is uniquely positioned to play an important role in the creation and delivery of scalable cloud-based IoT solutions.

"Based on ClearObject’s experience developing and maintaining cloud-based tools and its success creating high-value IoT products, we are confident the management team led by McDonald and Reffeitt can continue to accelerate growth. We look forward to providing the financial and strategic resources to facilitate this transformative opportunity in the data-driven economy.”

McDonald said in prepared remarks that the partnership with Egis and ABS "means that ClearObject can pursue growth opportunities that allow us to serve our customers better and with the speed required of our economy today.”

Needham & Company served as exclusive financial advisor to ClearObject in this transaction.