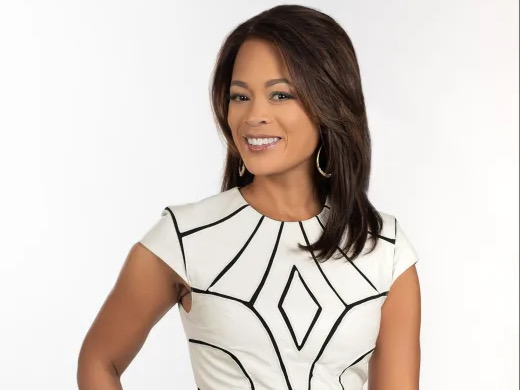 Fanchon Stinger, a news anchor at WXIN-TV Channel 59 in Indianapolis since 2010, announced Wednesday on social media that she will leave that role next month.

“I’m retiring from broadcast news after nearly 30 years,” Stinger tweeted from her @FanchonStinger profile. “My last day @FOX59 will be May 10th.”

Stinger, who anchors the 5 p.m., 6 p.m., 7 p.m., and 10 p.m. newscasts, outlined plans to focus on a new production company as well as speaking, teaching and hosting opportunities throughout the United States.

Before arriving in Indianapolis, Stinger worked in TV news in Detroit for 11 years. The University of Michigan alum is a winner of 15 regional Emmy Awards.