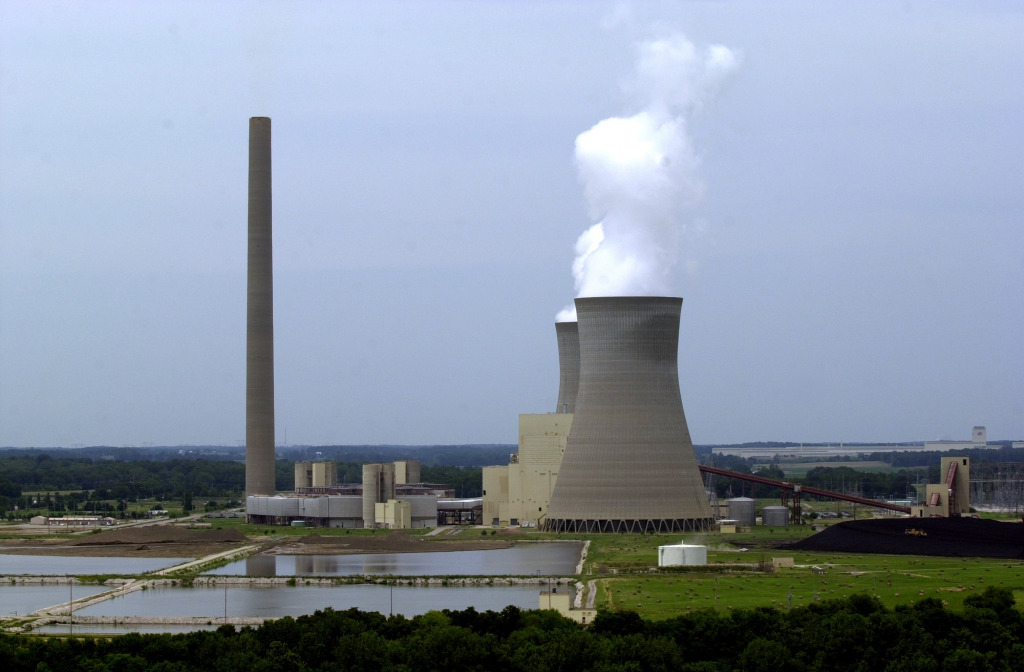 As Indiana looks to form an energy policy of the future, not everyone is in agreement on how much of a role fossil fuels will play in that equation.

The debate has been playing out this month during meetings of the 21st Century Energy Policy Development Task Force, a legislative study committee exploring the impact of the transition to clean energy on the state’s electric system.

Originally formed in 2019 and reestablished in 2021, the panel made up of lawmakers, industry experts, attorneys and state government officials is tasked with identifying energy policy recommendations focused on affordability and reliability of future electric utility service.

Most companies looking to move to or expand in Indiana are interested in clean energy, said Mark Wasky, senior vice president of community affairs at the Indiana Economic Development Corporation.

“Many companies have indicated in their request for proposals that they expect a certain level–sometimes 100 percent of the energy consumed at an operation–to be generated from renewable sources,” Wasky said. “More importantly for Indiana, many of these [original equipment manufacturers] are pushing this expectation down through the supply chain, asking your suppliers to demand the same in an effort to help them achieve their energy sustainability goals.”

Just how much of that clean energy is available to them depends on a number of factors, and some renewable energy advocates say Indiana is lagging behind other states at the policy level.

While utility companies like CenterPoint Energy and NIPSCO are investing heavily in clean energy, state policy has yet to prioritize renewable fuel sources, according to Kerwin Olson, executive director of the Citizens Action Coalition, Indiana’s largest consumer and environmental advocacy organization.

“From a policy level, we’re at the bottom of the pack,” Olson said.

Rep. Ed Soliday, a Republican from northwest Indiana who chairs the panel as well as the House Utilities, Energy and Telecommunications Committee, said companies may need to temper their expectations.

Over the past two decades, energy costs have gone up across the country, and Indiana is no exception.

A recent CAC study found that the average residential electric bill in Indiana increased from $74 in 2000 to $155 in 2022, a 22 percent increase after adjusting for inflation.

Wasky said that cost increase can be attributed to a number of factors, including the transition to new energy sources.

“Overall, I think it’s something that every state across the country, depending on the type of power generation they utilize–those prices are increasing for everyone,” Wasky said. “All rates are going up.”

The task force will hold one more meeting at the Statehouse on Oct. 19 before submitting a final report to the Legislature by Nov. 1.