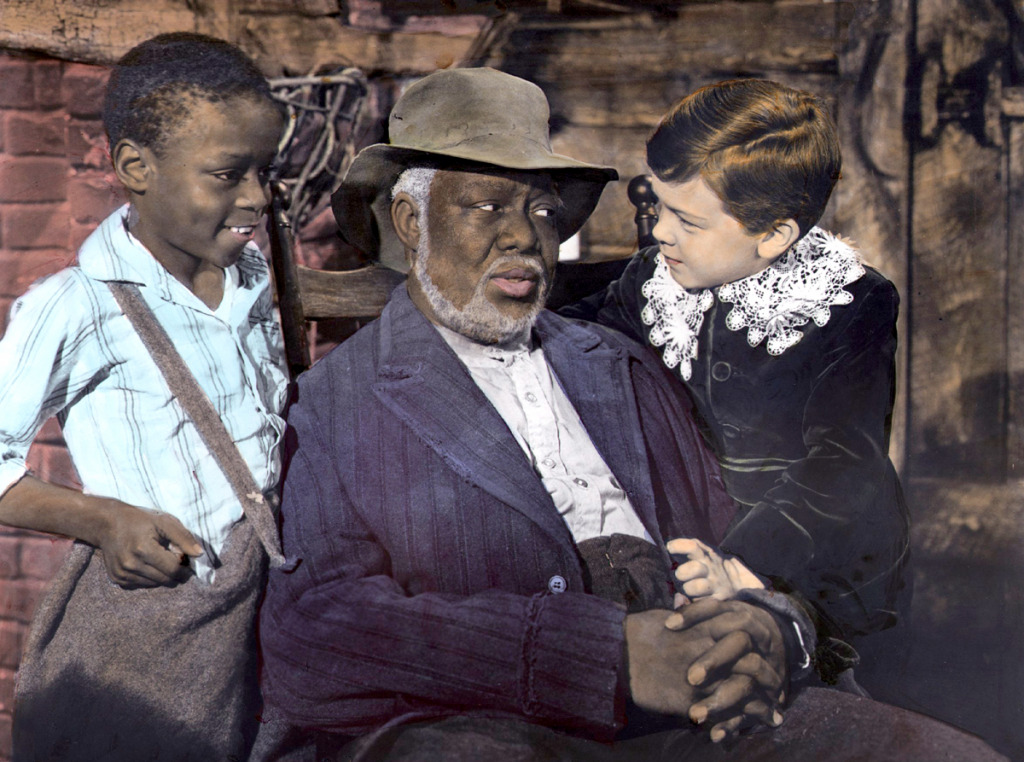 Who was the first live-action actor to be hired by Walt Disney for a full-length feature, co-star with the first Black performer to win an Oscar, become the first Black man to receive an honorary Oscar, and sing one of the most recognizable Oscar-winning tunes in the history of film? His name was James Baskett, and he hailed from Indianapolis.

Born here in 1904, Baskett attended Arsenal Technical High School, hoping to pursue a career in pharmacology. Lacking the means to attend college, however, he ended up pursuing a career in drama. He performed first in Chicago and later in New York, where he worked alongside dancer Bill “Bojangles” Robinson.

Moving to California, Baskett garnered a spot on the “Amos and Andy” radio show. Soon, his reputation landed him roles in movies such as 1932’s “Harlem Is Heaven,” in which he starred alongside Robinson as Remus “Money” Johnson, a theater owner and crime boss. Remarkably, the character’s name anticipated his most famous role.

In 1945, Baskett answered an ad for Disney’s “Song of the South.” When Disney heard Baskett’s voice, he insisted on meeting him personally, after which he asked Baskett to test for the film’s starring role as Uncle Remus. Baskett won the roles of both Remus and Br’er Fox. Disney described him as “the best actor to be discovered in years.”

The Uncle Remus stories were first published in book form in 1881 by Joel Chandler Harris, a journalist who had spent his teen years on a Southern plantation. Harris spent much of his free time in the slave quarters, where he eagerly listened to stories.

These stories formed the basis for Uncle Remus, a friendly old man who tells stories reminiscent of Aesop’s Fables. They frequently focus on the character of “Br’er (Brother) Rabbit,” a troublemaker. In one story, Br’er Fox makes a doll out of tar. When Br’er Rabbit greets the “tar baby” but gets no response, he starts striking it and soon becomes stuck.

Disney’s 1946 “Song of the South” is set in the post-Civil-War South, and tells the story of little Johnny, who visits his grandmother’s plantation. There, he strikes up a friendship with Uncle Remus, who teaches the boy about life through Br’er Rabbit stories. The film combines live action and animation, and features Baskett singing “Zip-a-Dee-Doo-Dah,” which won an Academy Award for Best Original Song.

One of Baskett’s castmates was Hattie McDaniel, the first Black performer to win an Academy Award, for her role as “Mammy” in 1939’s “Gone with the Wind.” In recognition of his work in “Song of the South,” Baskett received an honorary Academy Award in 1948 for his “heartwarming characterization of Uncle Remus, friend and storyteller to the children of the world.”

A commercial success, the film generated controversy. Baskett could not attend the premier in racially segregated Atlanta. A New York congressman branded the film “an insult to American minorities and everything that America as a whole stands for.” Others, however, argued the film would “prove of inestimable goodwill in the furthering of interracial relations.”

Decades later, the long-running Disney theme park ride Splash Mountain, which is based on the film, is being recast with characters from 2009’s “The Princess and the Frog.” Disney has not released a home-video version of “Song of the South.” In 2010, Disney CEO Bob Iger referred to the film as “fairly offensive.”

Baskett was spared much of the controversy. By the time “Song of the South” was filming, diabetes had robbed him of his health, and in 1948, just a few months after receiving his Oscar, he died of a heart attack at the age of 44. Today, his grave in Crown Hill Cemetery bears a marker that reads, “’Not in your day, nor yet in mine,’ says Uncle Remus, ‘but once upon a time. …’”•

Indy Beacons celebrates the history of Indianapolis in the year leading up to its May 2021 bicentennial by telling the stories of famous city residents. It appears the second and fourth issues of every month. Gunderman is chancellor’s professor at Indiana University.