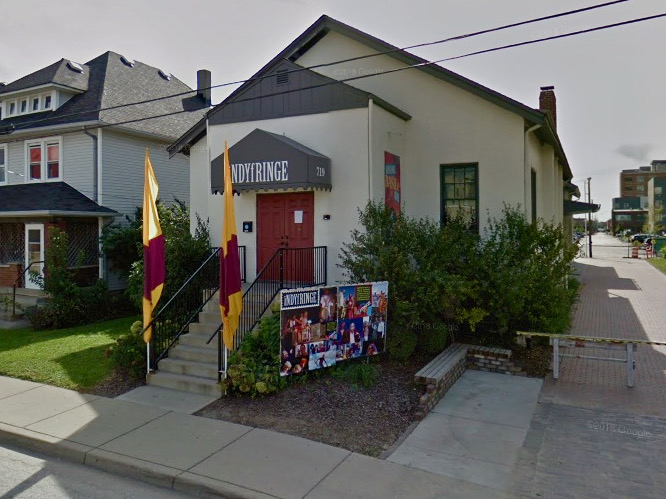 Add IndyFringe to the list of Indianapolis arts organizations seeking new leadership in 2023.

Brady was hired by IndyFringe in 2020 as the successor to Pauline Moffat, who had led the not-for-profit since it debuted in 2005 as a 10-day festival at five Mass Ave theaters.

After wrapping up his IndyFringe tenure on Jan. 31, Brady will become director of development for the Berkshire Theatre Group in Pittsfield, Massachusetts.

Bob DeVoss, incoming board chair of IndyFringe, expressed optimism about the organization’s future.

“We’re not only producing more theatre, we’re producing bolder and more diverse theatre,” DeVoss said in a written statement. “We’re growing our audience base and our talent base in a way that creates sustainability for both and will ultimately solidify Indianapolis’ reputation as a center for arts and culture in the Midwest.”

This year’s IndyFringe festival was presented across three weekends in August and September, when more than 400 artists performed on six stages.

Brady’s exit news follows an October announcement in which David Hochoy revealed his plan to retire from Dance Kaleidoscope after three decades as artistic director.

Janet Allen, the IRT’s co-CEO, and John Vanausdall, CEO of the Eiteljorg museum, each plan to retire in 2023.

In July, the American Pianists Association’s board of directors accepted the resignation of Peter Mraz after he had served as the APA’s CEO for 11 months.