Home » Jake Query to return to sports radio at The Fan 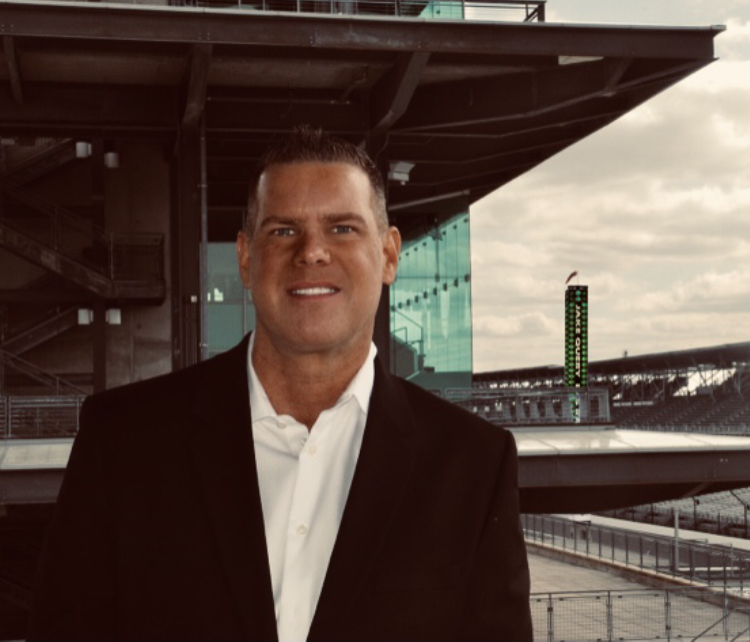 Jake Query will join The Fan's lineup on Nov. 8.

Jake Query, former co-host of “The Query and Schultz Show” on WNDE-AM 1260, has a new on-air partner and new radio home.

“During the last 22 months, I’ve been fortunate to gain many valuable, and previously overlooked, personal perspectives,” Query said in a written statement provided by Emmis Communications Corp., owner of WFNI. “One thing that needed no further solidification was my love for the city of Indianapolis. To be given the privilege to again speak to and with people from all corners and backgrounds of this town means the world to me.”

Query, Turn 3 announcer for Indianapolis Motor Speedway events and a voice for the IndyCar Radio Network, lost his job at WNDE in January 2020 as part of iHeart Media layoffs that brought the afternoon “Query and Schultz Show” to an end. In October 2020, Query suffered a heart attack.

“Jake is an Indianapolis sports lifer and a gifted storyteller,” said David Wood, vice president of programming for Emmis Indianapolis. “It was clear that Kevin and Jake had an instant and interesting chemistry. They are going to give Indy sports fans a consistently fun and informative show.”