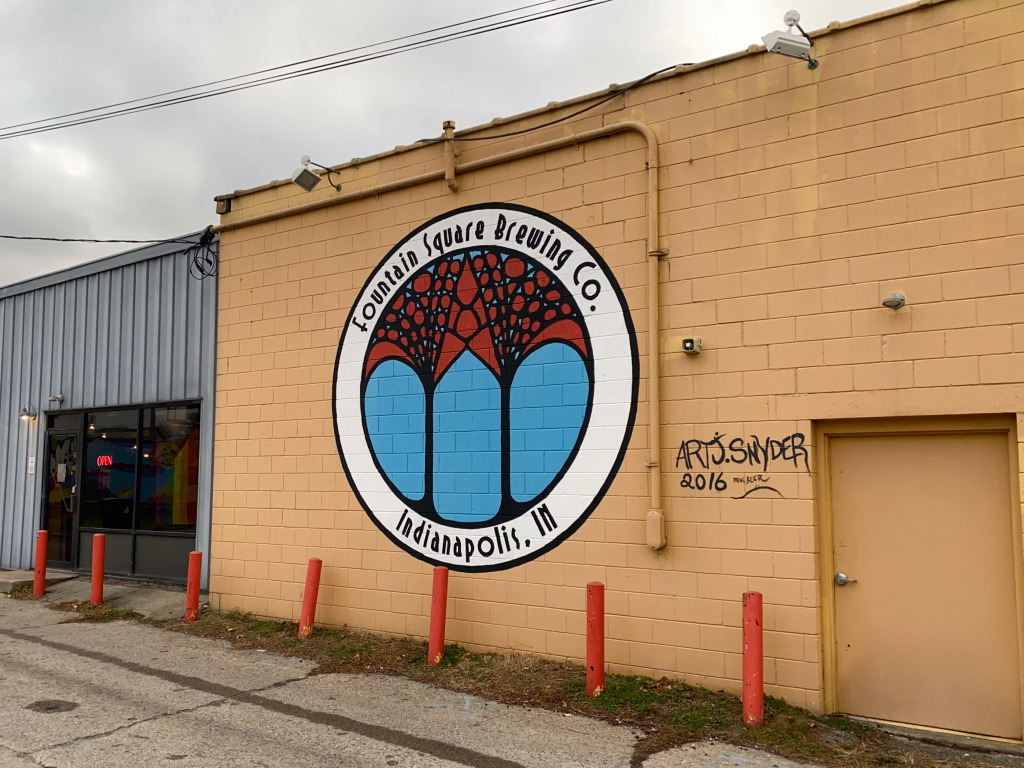 An online auction of the assets of Fountain Square Brewing Co. in Indianapolis will be called off, thanks to the upcoming purchase of the company by its head brewer and general manager.

The tap room and brewery at 1301 Barth Ave. closed temporarily following New Year’s Eve. Cuello said he expects Fountain Square Brewing will reopen shortly after the acquisition, which is scheduled to close Jan. 15.

Cuello and his wife, Dama, will be the company’s new owners. Two unnamed investors are backing the couple’s move to buy Fountain Square Brewing.

“They are people who care about the brewery,” Cuello said. “These aren’t just money guys. They are home brewers, as well, and that makes me feel comfortable. It’s more people who are the kind of people we need involved here.”

Cuello credited Starr for being open to selling the business.

“I appreciate that he gave us a chance,” Cuello said. “It hasn’t been easy, because we had to put a lot of stuff together at the last minute.”

The 11,000-square-foot building, presently owned by Brown and real estate investor Braden Nicholson, is listed for sale (with an asking price of $1.95 million) or lease.

Cuello said leasing the building is a priority for his ownership group.