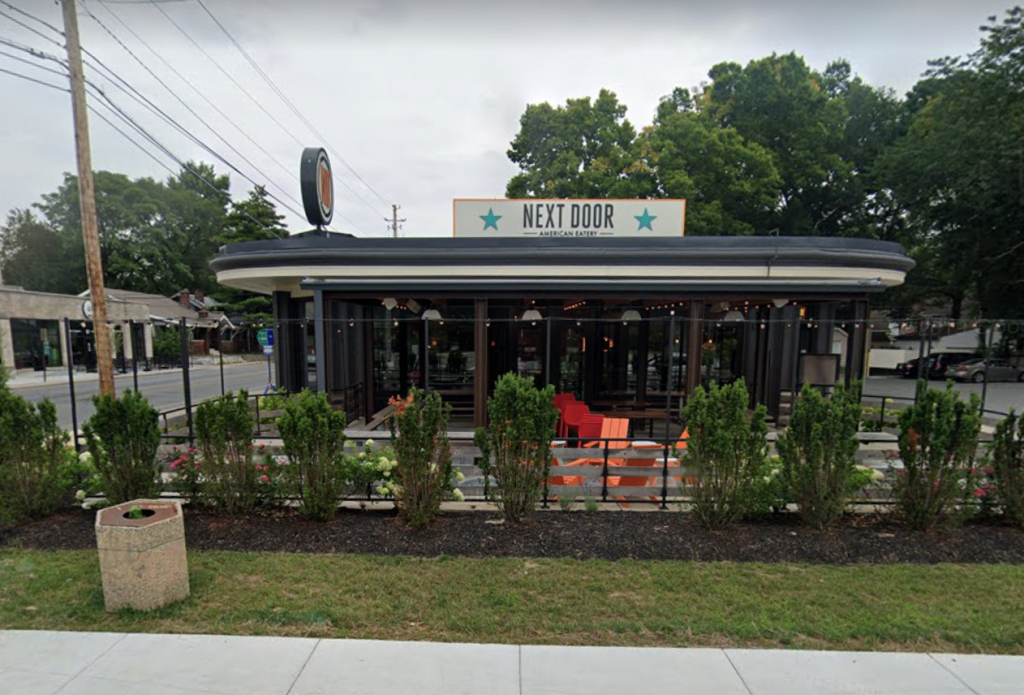 Next Door American Eatery, a small chain of restaurants that includes a location on the north side of Indianapolis, has been rebranded as ND streetBar, its owner announced Tuesday.

Boulder, Colorado-based The Kitchen Restaurant Group—which was co-founded in 2004 by Kimbal Musk, the younger brother of tech giant Elon Musk—said the name change comes with “a new menu of sharable plates and easy-to-drink cocktails that pull inspiration from street food carts across the globe.”

The Kitchen Group operates four ND streetBars in Colorado (Boulder, Eastbridge, Fort Collins and Denver) and the Indianapolis location, which opened at 4573 N. College Ave. in 2018.

But the owners changed their minds about the Indianapolis location and reopened it in July 2021 with a new general manager and revamped menu.

The Kitchen Restaurant Group wasn’t specific about the reason for the rebranding.

“Over the last 24 months, we were afforded the time to reconsider what we love most about restaurants,” Sam Hallak, chief operating officer of The Kitchen Restaurant Group, said in a written statement. “Our conversations always circled back to the same things: a love of killer drinks, unexpected flavors and vibrant and eccentric spaces. At the end of the day, we’re in the business of creating unforgettable experiences and the new ND streetBar delivers on all fronts.”