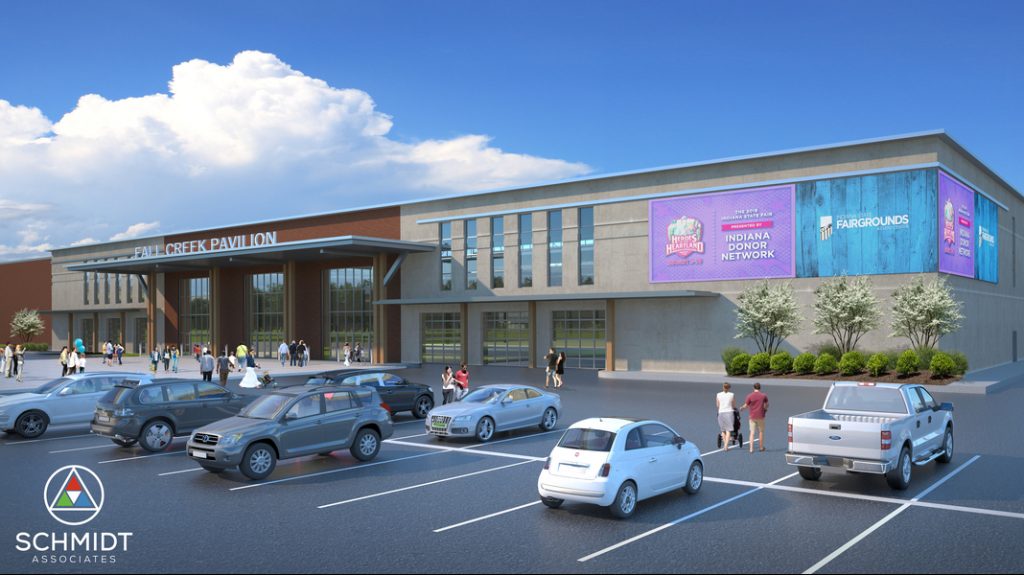 Republican leaders from both chambers of the GOP-controlled Indiana General Assembly announced their caucus agendas Monday afternoon with a couple of notable differences from Republican Gov. Eric Holcomb’s priorities.

Indiana Senate and House Republicans are both focused on health care, education and spending one-time dollars on capital projects to save money in the long run this year—all proposals that are similar to Holcomb’s agenda.

But lawmakers have slightly different views about how those surplus dollars should be spent. And they also are uncertain whether the state should ban handheld mobile devices while driving, even though it’s something Holcomb wants to pursue.

Senate President Pro Tem Rodric Bray said his caucus is weighing the safety aspect of the hands-free driving proposal with whether it imposes on an individual’s freedom.

“We’re going to have a long talk about that and take it very seriously,” Bray said. “I guess I can’t tell you where we’re going to land on it yet.”

House Speaker Brian Bosma said some members in his caucus think it’s a great idea, while others aren’t enthusiastic about it.

He described himself as a swing vote on the issue.

“My concern is enforcement,” Bosma said. “If a person has a handheld device in their hand, are they looking at their map to try to find directions to get somewhere? Are they articulating a text, which I will do when I’m driving? Are they making a phone call on speaker?”

On the spending priority differences, Holcomb initially announced in July that he wanted to spend nearly $300 million in surplus dollars on various capital projects to avoid taking on debt after the 2019 year-end figures showed a budget surplus of $410 million. He modified exactly what he wanted to spend the money on when he revealed his legislative agenda last month, but it still included $50 million for a new swine barn at the Indiana State Fairgrounds and four projects at higher education institutions.

A bill filed by House Ways & Means Chairman Tim Brown does not include the $50 million for the swine barn, though, and instead adds a couple of higher education projects.

On health care, both Senate and House Republicans align with Holcomb and are prioritizing two initiatives leaders say could help reduce high health care costs in the state—creating an online transparency portal where Hoosiers could see what a procedure would cost and prohibiting health care providers from sending patients “surprise bills” from when an individual received care at an in-network facility but the provider was unexpectedly out-of-network.

Bray said those two measures are what lawmakers have decided are “low hanging fruit” that could make a difference.

“I don’t pretend to be naive enough to think that’s going to fix a very complex problem,” Bray said. “We’ll be at this for a couple of years at the very least.”

“This is one that will take some discussion this session and there will be differences of opinions on this, but we’re committed to working through the details here and coming to a reasonable conclusion so that Hoosier health consumers—employers, insurers and individual patients—have as much information and as much control over their own health care costs as possible,” Bosma said.

Both Republican caucuses are also pursuing legislation to raise the legal smoking and vaping age from 18 to 21 years old, despite Congress raising the age for sales to 21 last month.

Bosma said officials still need to change the state law so it is consistent with federal law and because the age restriction is enforced at the state level.

On education, both Senate and House Republicans are proposing legislation that would make sure teachers and schools are not held accountable for poor 2019 statewide standardized test scores for two years.

“This is one of those issues that I think all four caucuses are in pretty strong agreement on,” Bosma said.

House Minority Leader Phil GiaQuinta said he’s pleased with the education priorities, but criticized them for being “a short-term fix to a long-term problem.”

“We’ve spent $133 million on standardized tests in the past two years and do not have much to show for it,” GiaQuinta said in a statement.

The House GOP is also trying to streamline the professional licensing process for jobs regulated by the Indiana Professional Licensing Agency, including architects, engineers and nurses, by offering reciprocity for those already licensed in other states.

Bosma said officials have heard from multiple industries, but particularly from engineers who said they had hundreds of open jobs that they couldn’t fill, and this piece of legislation could help with that issue.

“We’ve heard this time and again when people have moved to Indiana because of so many positives here that it’s difficult to go through the relicensing process, so we think this is a very positive step,” Bosma said.

The 2020 legislative session started Monday and ends in mid-March.