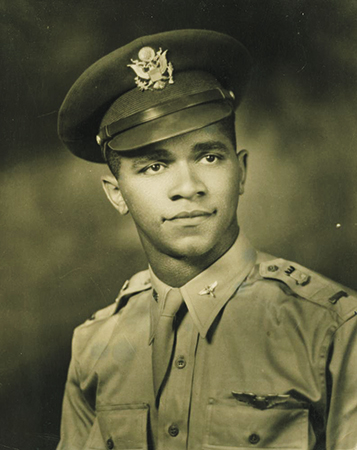 Indiana officials plan to build a $35 million facility for containing the state’s voluminous archives on the near-east side of Indianapolis after a years-long search for a compatible site.

The 50,000-square-foot building would be constructed at 2010 E. New York St. on the former site of the Indiana Women’s Prison in a largely residential neighborhood, according to a request for proposals issued by the state’s Department of Administration.

The request for proposals is intended for securing a construction manager for the project, but it spells out the general parameters of the facility. Construction could start as soon as fall 2022.

Bob Grossman, director of the department of administration’s public works division, declined to comment on the project beyond the information contained in the RFP.

The location of the archives has been a hot-button topic for years. A critical mass of the state’s records and artifacts of interest has been located for two decades at a simple, pole-barn-style facility at 6440 E. 30th St.

The archive includes the original state constitutions, slave records, all of the state’s laws and Supreme Court decisions, as well as popular items like prison records of John Dillinger and his associates.

While the constitutions are in a vault, the rest of the building lacks proper climate control, a situation that officials have said probably has taken 100 years off the life of the documents.

In 2015, the state said it had chosen a site on the Central Canal downtown for a $25 million archives building. The canal site, across from the Indiana History Center, had beaten out three other locations the state evaluated, including a vacated American Legion building on North Meridian Street, a strip of land on West Washington Street, and a site between the Indiana State Museum and NCAA headquarters.

But the canal site drew opposition from a citizens group that wanted the space preserved for a park.

The site on New York Street most recently housed the state Department of Correction’s Indianapolis Re-Entry Educational Facility, which closed in 2017. The site had hosted correctional facilities since 1873, just eight years after the Civil War ended.

To the north sits the historic Woodruff Place neighborhood and beyond that a section of East 10th Street that’s beginning to show signs of rejuvenation.

When it became clear that the state would close the re-entry facility, Indianapolis officials said the property made an enticing redevelopment opportunity. Jeff Bennett, the city’s deputy mayor of community development, told IBJ that residential development mixed with a park would be ideal, since area residents need to cross busy East Washington Street to get to Willard Park, the closest playground for children.

Asked for a comment on the state’s plan for the archives building, a city spokesman forwarded the following comment from the Department of Metropolitan Development: “The city is pleased to hear about the redevelopment of this site into an asset for Indiana history, an opportunity to activate a key historic neighborhood corridor on the near eastside.”