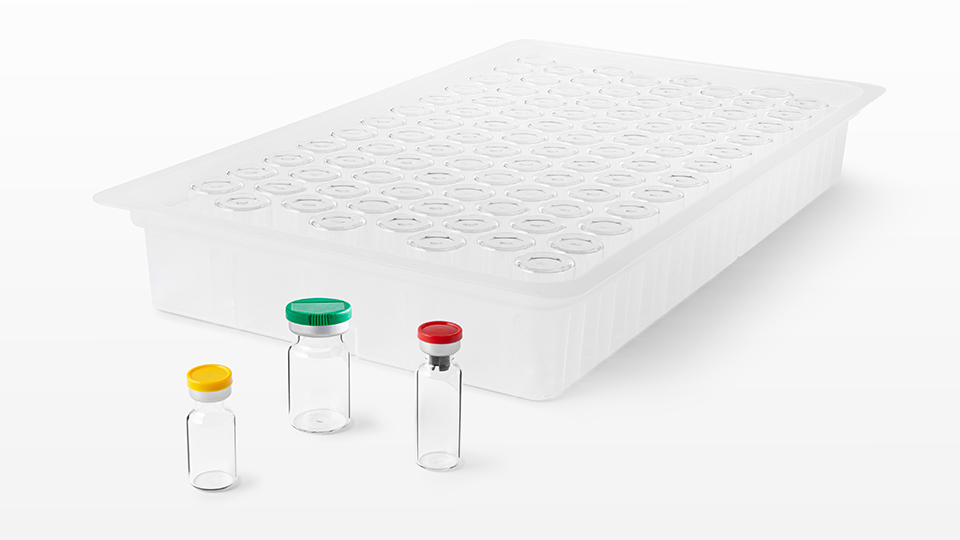 A subsidiary of Italy-based Stevanato Group has entered into an agreement with the Biomedical Advanced Research and Development Authority that will expand its planned manufacturing capacity in Fishers.

The company says the deal, valued at up to $95 million, will produce vials to be used for current and future vaccine needs.

Stevanato is in the midst of construction of its $145 million, 370,000-square-foot manufacturing facility in Fishers, which began last September.

When plans were first announced, the company said the facility would be used to its EZ-Fill syringes and vials for pharmaceutical companies. Through the agreement with BARDA, Stevanato says production will be expanded to include both standard and EZ-Fill vials.

“We are honored to have been selected by BARDA for this important investment which we believe will help fortify the U.S. pharmaceutical supply chain to meet the demands for current and future public health emergencies,” Chief Executive Officer Franco Moro said in written remarks. “We believe this investment will rapidly accelerate and scale Stevanato Group’s capacity in Indiana and further expand our growth in this key strategic market.”

BARDA is part of the Office of the Assistant Secretary for Preparedness and Response at the U.S. Department of Health and Human Services.

As part of the deal, Stevanato has agreed to provide priority access to designated BARDA vaccine and drug development partners as necessary.

The Fishers facility is expected to be complete in 2023. The company originally said it would create more than 230 jobs by the end of 2025. It is not clear if any more jobs will be created as a result of the BARDA agreement.