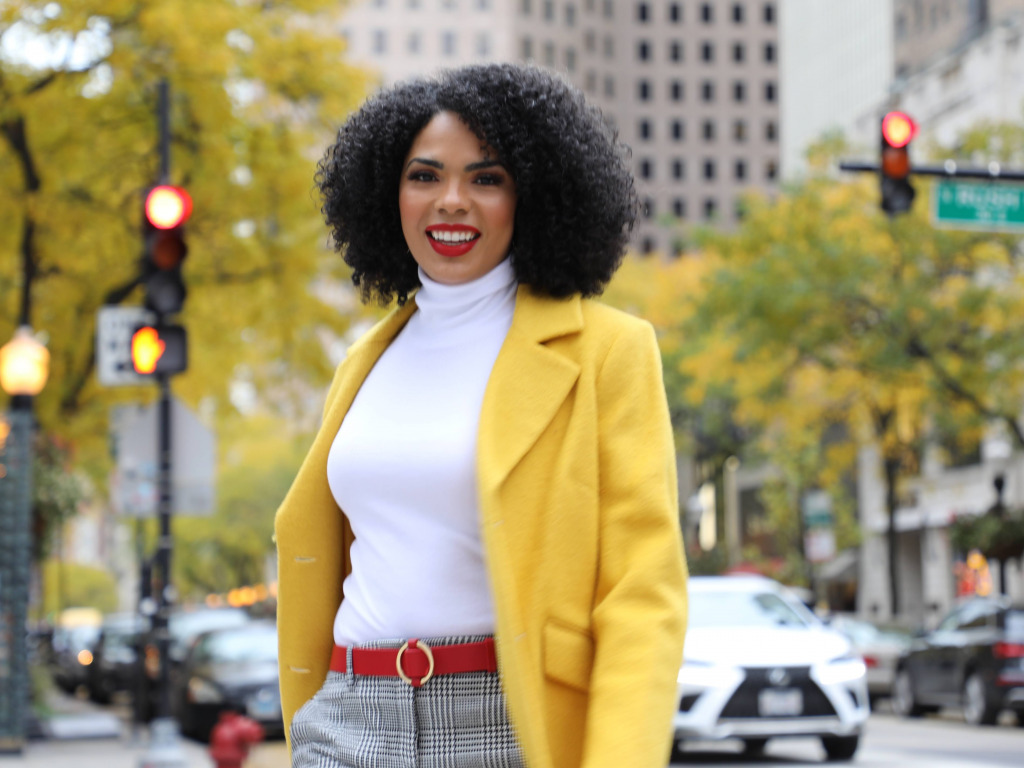 Felicia Lawrence, a Chicago native and a graduate of North Carolina A&T State University, will join the lineup of news anchors at WTHR-TV Channel 13, the Indianapolis NBC affiliate announced Wednesday.

“Felicia is a journalist who understands that you have to meet today’s news viewers where they are,” WTHR news director Jeff Rosetti said in a written statement. “You can’t just read a list of facts to them and call it a day.  You need to engage them on the stories and conversations that shape their lives. That’s what Felicia Lawrence will be bringing to Indianapolis.”

Before joining the WTHR staff, Lawrence co-hosted a morning news talk show titled “The Jam” on Chicago CW affiliate WCIU-TV. Previously, she worked as an anchor and reporter for stations in North Carolina, Kansas and Missouri.

The station’s 2021 departures include reporter Steve Jefferson leaving for a Dallas station in August and reporter Sandra Chapman exiting the staff in January.