Health: Can exercising too hard and too long cause heart problems?

It has become clear that the risk of AFib increases with high levels of endurance exercise—think marathon training, cross-country bike rides and other multi-hour bouts of endurance training. 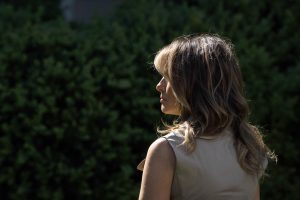 Author Mary Jordan, a political reporter at The Washington Post, has assembled a solid narrative about the first lady, written without embellishment or much editorial comment, allowing the facts to speak for themselves. 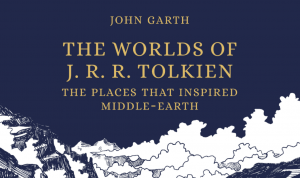 Books: Lose yourself in the places that inspired J.R.R. Tolkien

After months of lockdown, political unrest and the inescapable threat of environmental collapse, some of us long for a glimpse of a world other than our own. 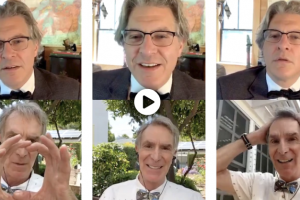 The unexpected gift of stay-at-home orders: Time for kids to sleep and think and just be

Of all the silver linings this forced shelter-in-place and remote education has offered, the plenitude of time has meant the most to me – perhaps because I had such limited control over it before things slowed down. 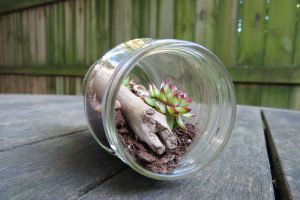 KIDS CRAFT: An easy-to-make terrarium brings the outside in

Want to add a splash of green inside your home? Give a jelly jar a makeover by transforming it into an open terrarium for small succulent plants. 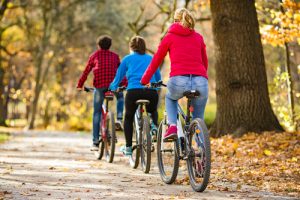 Experts say says time spent outside during the pandemic provides teens and young adults with opportunities to exercise agency by imagining something they want, then working to create it. 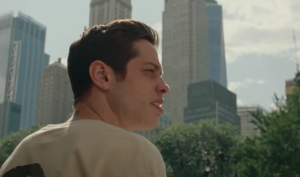 Review: Davidson steps up in ‘The King of Staten Island’

What is so refreshing about “The King of Staten Island” is that there isn’t some big Hollywood arc to it. 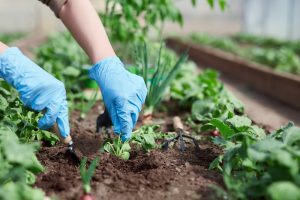 Home gardeners can help the hungry by donating some harvest

The nation’s overburdened food pantries tend to only have access to canned fruits and vegetables. But call before dropping off your fresh produce.

Design: It might be time to upgrade that temporary home office setup

Realizing this is not as “temporary” a situation as you thought, you might be ready to trade in your metal folding chair for an ergonomic model or treat yourself to a set of new candy-colored Sharpies. Maybe your employer is even offering a stipend for workers in need of home office improvements. 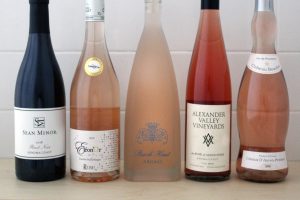 Wine: Your go-to summer rosé has landed, and costs just $14

We have four rosés this week to drink on increasingly hot and humid days.

The documentary, which debuted Sunday night as part of the network’s “30 for 30” series, devotes almost two-thirds of its running time to Lee’s experiences as a young man in the America of the 1960s. Of course, he never got to be an old man; he died in 1973 at 32, just as he had become an international sensation.

Mental health: I learned the impact of prolonged exposure to stress from my foster child

What is toxic stress? It’s prolonged adversity and/or abuse—not having enough to eat or being exposed to violence. It’s the kind of stress that puts you on edge and keeps you there, day after day after day. 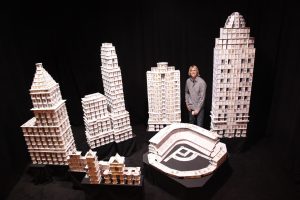 You don’t need anything special to build a masterpiece, Bryan Berg says. Any old deck of cards works. Index cards or recipe cards are fine, too. 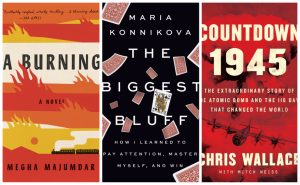 BOOKS: 10 books to read in June

If, during this period of relative isolation, your to-be-read pile needs refreshing, June offers plenty of possibilities: superb debut fiction, hilarious essays and even a compendium to help you figure out what to do with all the produce from the garden you began in quarantine. 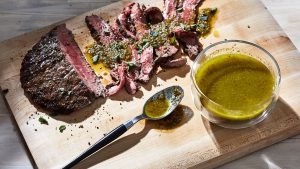 When life gives you herbs by the fistful, put them to use in sauces, salads and drinks

Herbs are delicious, versatile and prime for long-term preservation. Here are some ideas to use the bounty. 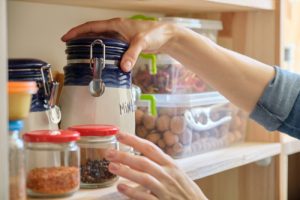 HOME: Four ways to streamline your life in quarantine

What would you change about the stuff in your home to make you feel happier and more in control?

Although they can consult with doctors or other caregivers, parents will have to make their own decisions about how to keep their kids and their families safe—and those decisions might be at odds with what their friends and neighbors are doing. 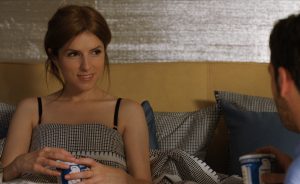 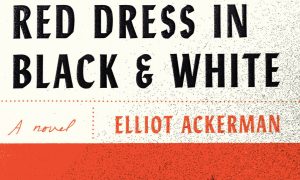 Books: In Elliot Ackerman’s ‘Red Dress in Black and White,’ a viral photo at a Turkish protest sets a plot in motion

Ackerman, a former Marine who served multiple tours of duty in the Middle East and Asia, has been compared with Hemingway, for the clarity of his prose and his international settings.