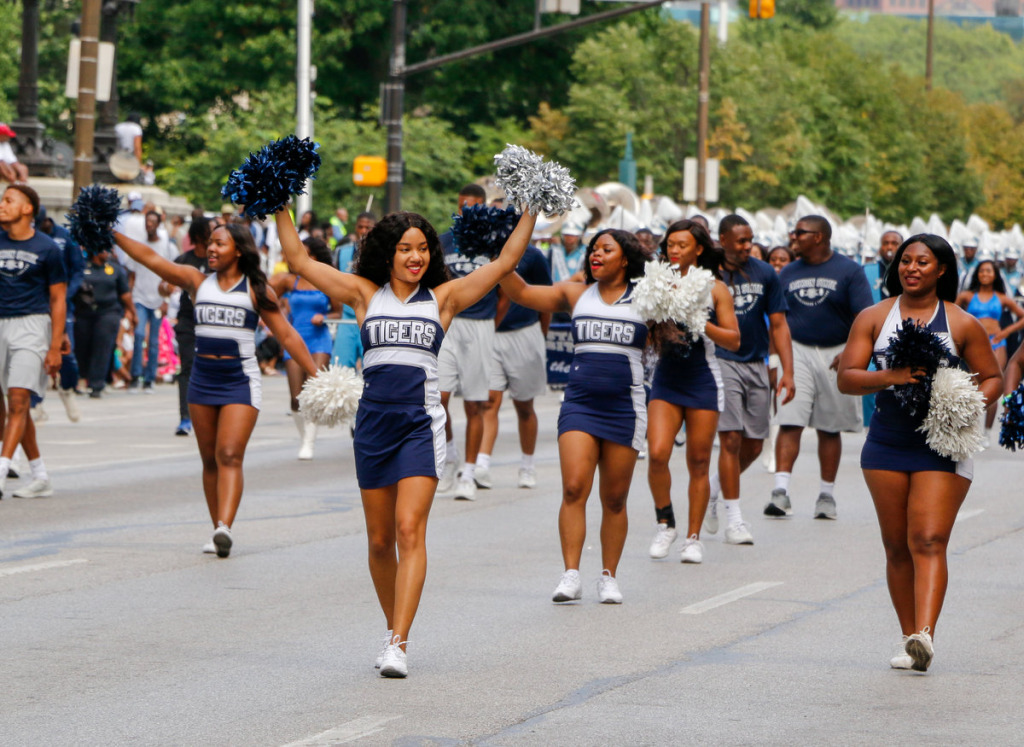 This year’s Circle City Classic organized by Indiana Black Expo will include no football game featuring historically Black colleges and universities for just the second time since the event was founded in 1984. The only other year was in 2020 due to the COVID-19 pandemic.

Instead, Lucas Oil Stadium will host a battle of five HBCU marching bands followed by a step competition among fraternities and sororities on Sept. 24.

Tanya Bell Mckinzie, Indiana Black Expo’s president and CEO, told IBJ that it should not be assumed that football games will not be part of future Circle City Classic weekends.

“As it relates to future Classics, IBE leadership has not made a decision to exclude football,” Mckinzie said. “This year, a decision was made to showcase HBCU bands and the ‘Divine Nine’ sororities and fraternities.”

Three of the five participating bands have been announced: Miles College of Fairfield, Alabama; Kentucky State University of Frankfort, Kentucky; and Talladega College of Talladega, Alabama.

Attendance at Circle City Classic football games has been in decline in recent years.

More than 20 HBCU “classic” games, earning the designation because of historic rivalries or neutral competition sites, will be played this fall—primarily in southern states.

With no Circle City Classic game in 2022, the only Midwest “classic” on the schedule is the St. Louis River City HBCU Football Classic. Alabama A&M will play Arkansas-Pine Bluff on Oct. 16.

Meanwhile, the Circle City Classic will continue its tradition of a downtown parade. On Sept. 24, the parade route will include Pennsylvania Street from Vermont Street south to Ohio Street; Ohio Street west to Meridian Street; and Meridian Street north to New York Street.

And music fans can support HBCUs by attending the Circle City Classic cabaret fundraiser at the Indiana Convention Center. Jodeci and Bell Biv DeVoe, two chart-topping acts from the 1990s, will perform at 7:30 p.m. on Sept. 23.