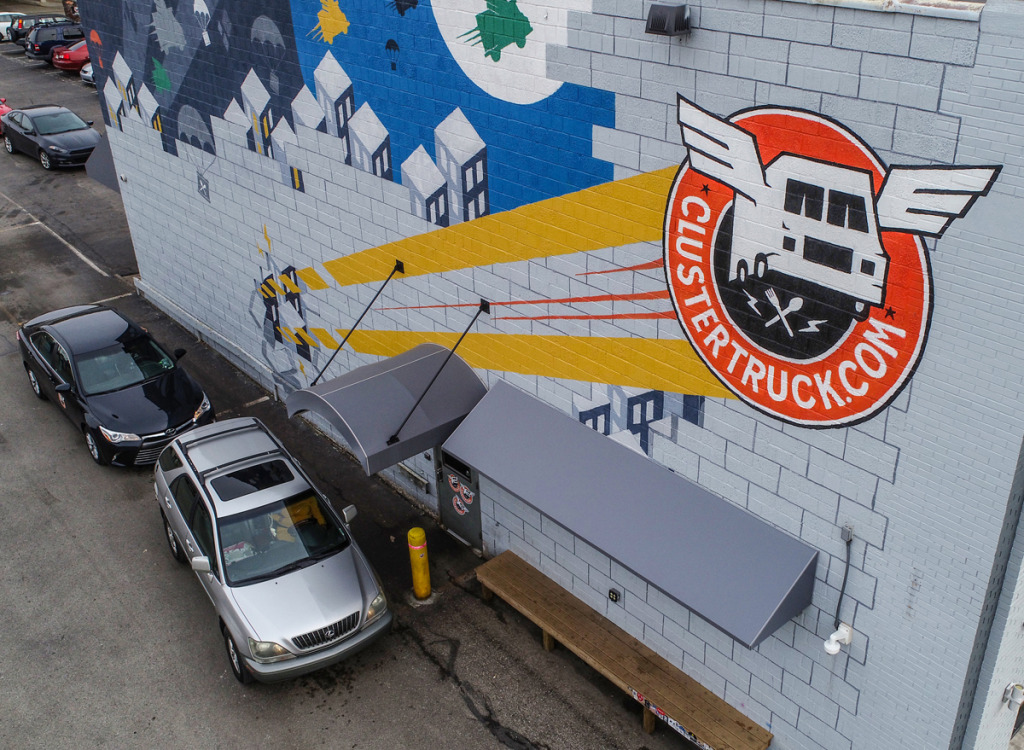 Food-delivery company ClusterTruck was founded in Indianapolis in 2015. (File photo)

After suspending operations in April because of staffing challenges, the ClusterTruck kitchen in Castleton is set to reopen on Sept. 6, the company announced Tuesday.

The meal-delivery company is touting the addition of Indian items to its menu when it returns to operations in the Clearwater Village shopping center on East 82nd Street west of Allisonville Road.

“We are so excited to be ready to reopen our Castleton location,” said Tim McIntosh, ClusterTruck’s executive chef. “We have the ‘A-Team’ in place.”

The Castleton kitchen originally opened in May 2021.

ClusterTruck was founded in Indianapolis in 2015. It uses its own kitchens and drivers to deliver meals, and attempts to get orders to customers within eight minutes after the food is prepared. The company uses proprietary software and technology to manage the process.

4 thoughts on “ClusterTruck to reopen Castleton kitchen in September”