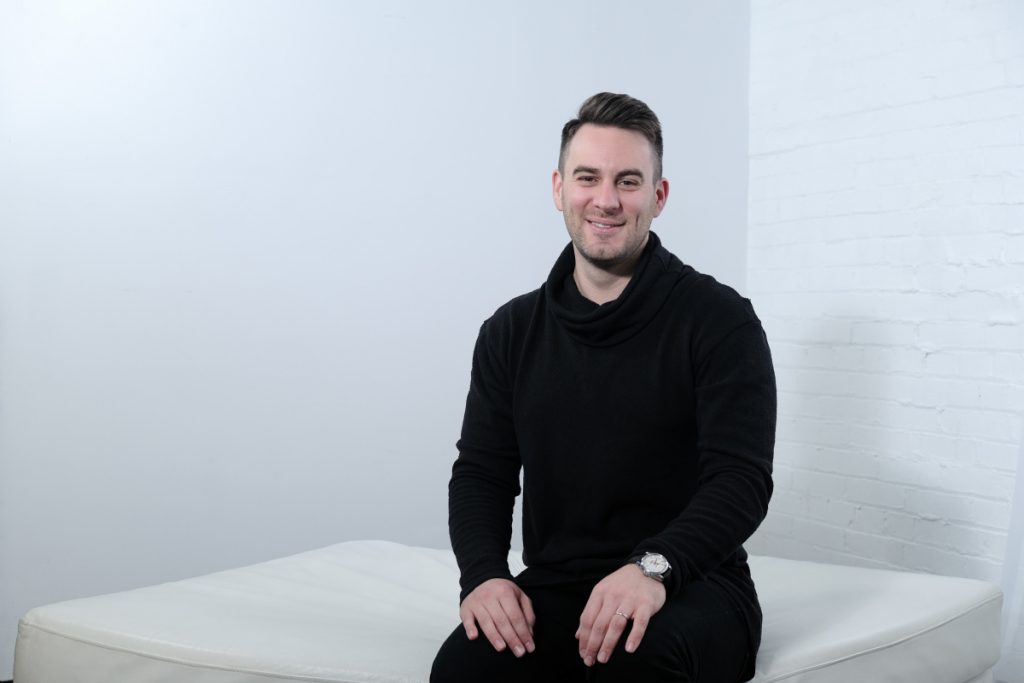 Josh Owens left his job as CEO of local tech firm SupplyKick in early January, in part to focus on his run for governor—an effort he abandoned just weeks later.

Owens told IBJ on Tuesday that he hasn’t decided what his next move will be.

Last week, Owens announced he was dropping out of the gubernatorial race and throwing his support behind fellow Democrat Woody Myers, clearing the path for the latter to be the Democratic Party’s nominee.

Owens announced his decision on Feb. 5—one day after submitting the necessary signatures to qualify to be on the ballot and two days before the deadline to file a candidacy.

In a statement, Owens said he talked to Myers and decided the party does not need a divisive primary.

Owens joined SupplyKick, which helps its customers sell goods on the Amazon platform, as a consultant in 2015 and became CEO in early 2017.

Before joining SupplyKick, Owens spent time working in marketing and finance for Angie’s List and as director of business development for One Click Ventures. He has also taught economics and statistics courses at Butler University, worked on economic policy for the U.S. House of Representatives in 2013 and served on the Indiana Charter School Board from 2015 until August this year.

Chris Palmer, who founded SupplyKick in 2013, is now CEO of the company. Palmer did not return IBJ’s calls for comment.

“Chris was looking to get back involved in SupplyKick and I was focusing on my run for governor,” Owens said. “We knew the [Democratic] primary was going to come down to who qualified for the ballot first. It was going to be a sprint. We knew the primary might be decided before May.”

While his run for governor played a part in his departure, it wasn’t the sole factor, Owens said. “It was a matter of timing,” he said.

Owens, who was in IBJ’s 2019 40 Under 40 class, said he’s going to relax a bit before deciding what his next professional move is. While Owens said he would be open to working in the tech sector again, he added that he’s open to a wide range of possibilities.

SupplyKick had another year of strong growth in 2019, Owens said.

SupplyKick reported it grew revenue 335% from 2015 to 2017 and that it had doubled its employee count to 30 in that time period. Based on percentage growth, SupplyKick was No. 3 on IBJ’s 2018 list of fastest growing companies.

Among Owens’ moves at SupplyKick was raising the minimum salary at the company to $50,000.