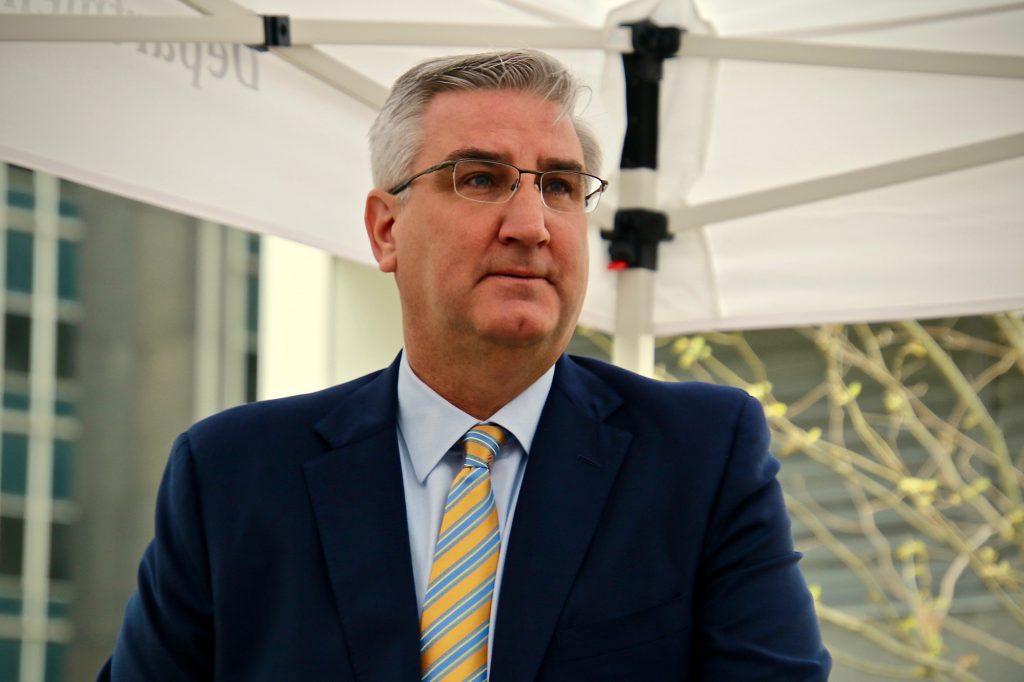 Indiana Gov. Eric Holcomb has vetoed a controversial bill that would have prevented all local governments from regulating any aspect of landlord-tenant relationships.

Holcomb’s decision to block the legislation from becoming law allows tenant protections that the city of Indianapolis recently put in place to remain in force.

“While I understand the bill was intended to create uniformity between state and local law governing the relationship between landlords and tenants, I believe this is not the right time for such language to become law,” Holcomb wrote in a letter explaining the veto.

Holcomb also said he thought the language was “overly broad.”

It’s the only bill Holcomb vetoed this year and just the second since he was elected in 2016.

The Legislature can overturn the governor’s veto with a simple majority vote in the House and Senate, although lawmakers have adjourned for the year. That means the first time they could consider an override is November, unless they are called into special session before then.

The controversial provision emerged at the Statehouse in February as a last-minute attempt to block the Indianapolis City-County Council from implementing two ordinances designed to protect tenants from predatory landlords.

Hogsett issued a statement on Wednesday thanking Holcomb for the veto.

“As we confront an unprecedented public health emergency that has cast a dark cloud of economic uncertainty over families across the state, now is not the time to uproot local protections for renters without understanding the consequences,” Hogsett said. “It is my hope that this action will allow local leaders and the General Assembly to give this topic the attention and time that such a complex, difficult question of public policy deserves.”

The city of Indianapolis has the second-highest number of evictions in the nation, behind only New York City, according to the Eviction Lab from Princeton University.

Hogsett’s administration said the legislation could have taken away its ability to impose fines against landlords who violate their regulations.

The legislation attracted widespread criticism, with a group of nearly 300 opponents sending a letter to lawmakers urging them to defeat the measure.

The Indiana Apartment Association, which opposed the Indianapolis ordinances, was the biggest supporter of the legislation, arguing that statewide regulations would provide consistency for its members.

The legislation passed the House and the Senate on the final day of the 2020 session earlier this month.

Hours before vetoing it, Holcomb told reporters he was still undecided on this bill and two others that he had not signed yet. The deadline to sign all three bills was Wednesday.