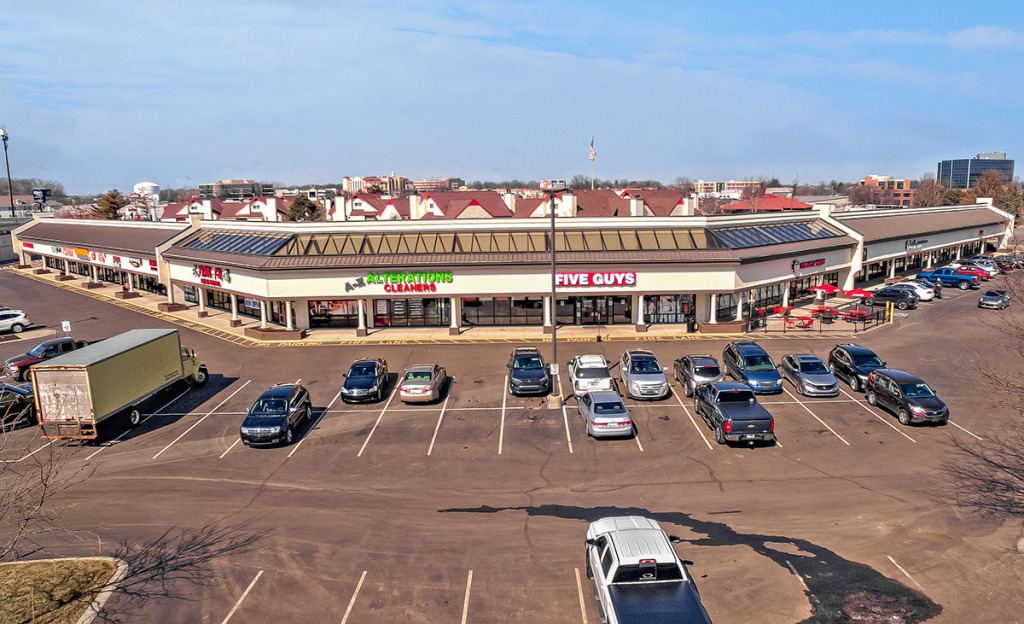 “I’m really excited about this deal,” said Jonathan Basofin, a principal at Cloverleaf.

Basofin said another national restaurant tenant plans to take a 1,200-square-foot space at the center. He declined to name the tenant.

Basofin said the Pyramid Place acquisition is the first for his company since the pandemic began last year.

He said the proximity to the highway and a hospital is a mark in the property’s favor, as are the general retail density in that area and the density of nearby offices, homes and industrial sites.

Pyramid Place is within three miles of 60,241 residents and within a few miles of both Ascension St. Vincent’s West 86th Street campus and the Park 100 industrial park.

“If this was a property that was set up just to serve the [nearby] offices, I probably would have passed,” Basofin said.