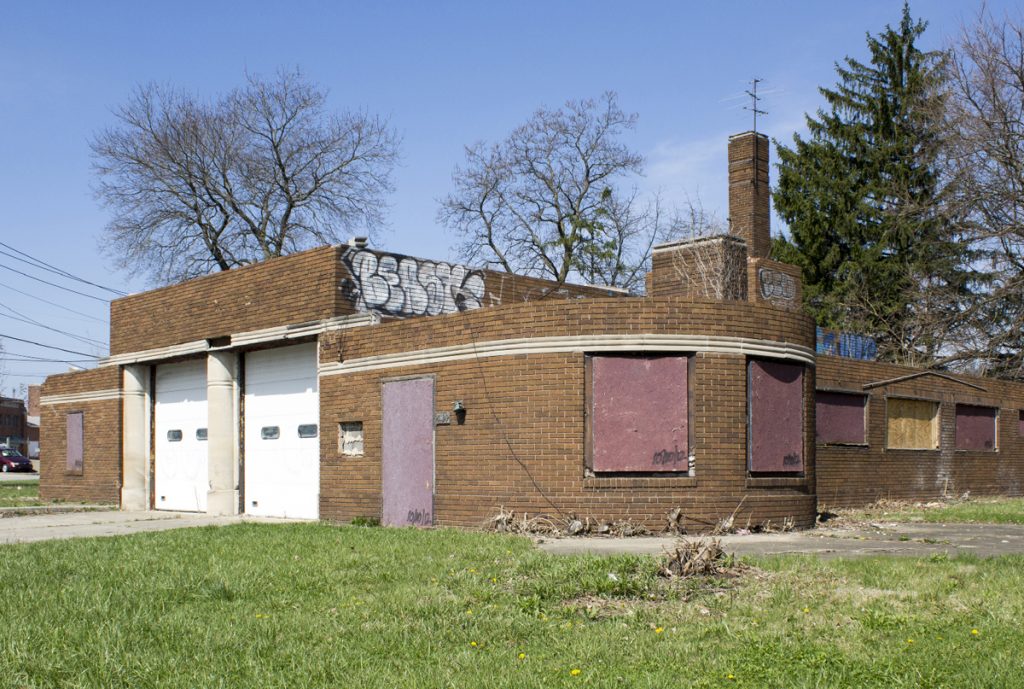 The city of Indianapolis last week received multiple proposals from developers who want to remake the vacant Indianapolis Fire Department Station No. 18 on the west side.

City officials on Feb. 5 requested pitches for the adaptive reuse of the 84-year-old structure at 3000 W. Washington St.

“We actually got a variety of responses that included a variety of land uses, including some retail, commercial, some accessory supporting uses, and office,” said Emily Mack, director of the Department of Metropolitan Development.

While Mack declined to identify the firms that submitted proposals or share how many bids were submitted—adhering to the city’s standard procedure during the bid process—she said she was encouraged by the responses received.

“It’s good that we have a variety of options,” she said.

The city’s request for information from developers—aka an RFI—identified three main factors for developers to consider with their proposals: transit-oriented development along Washington Street, the ongoing redevelopment of the former Central State hospital campus directly to the north, and maintaining the building’s historic qualities.

The Art Moderne-style building, constructed in 1936, served as a fire station until the department moved in 1994. In 2017, the building was named to Indiana Landmarks’ list of the 10 most endangered buildings in the state.

The site is located along IndyGo’s proposed Blue Line, which would be the third phase of the agency’s rapid transit system. The first leg is the Red Line, which opened last fall.

The RFI also included an option allowing proposals to incorporate a 1-acre parcel immediately east of the building into any plans for the property. But developers could not submit proposals for only the vacant 1-acre parcel.

Instead, the land had to be incorporated into a larger project that also involved the nearly 4,000-square-foot fire station.

“Due to the continued decline of the building’s condition, rehabilitation of the [fire station] structure must be the highest redevelopment priority,” the RFI stated.

The city has offered incentives for the project, including selling the property to the developer for $1 and providing assistance in applying for New Markets Tax Credits and a variety of similar tools including historic and low-income housing tax credits.

City officials also would help the selected developer re-parcel the site—it contains four parcels that could be combined into one—and provide free filings for any other required approvals, such as plat or zoning variances and changes.

The RFI comes as the Central State site moves into a new phase in its own redevelopment, after receiving millions of dollars in infrastructure improvements and seeing the completion of the first major housing projects on the site.

Central State Hospital closed in 1994, and the city bought the 150-acre property a decade later.

In 2011, Carmel-based Pedcor Cos. broke ground on the site’s first project: the 144-unit affordable apartment complex called The Steeples. In 2014, the group constructed a 62-unit affordable senior living facility known as The Retreat.

Other projects have also come online over the years at the site, including Reverie Estates, a multi-family housing project inside the former hospital’s administration building. Compendium Group built 17 single-family homes, and M/I Homes last year completed 58/Bahr, consisting of 37 single-family units and 18 townhouse.

In the next few years, M/I plans an additional 98 single-family homes there; Chicago-based Mercy Housing and Missouri-based MACO Development plan to build a 156-unit affordable housing complex; and Woda Group and HVAF of Indiana expect to construct a 61-unit apartment building known as Proctor Place, with 15 units for homeless veterans.

This also isn’t the first time the city has sought a partner to renovate a vacant fire station. In 2017, city officials selected Indianapolis-based Third Street Ventures to redevelop Fire Station No. 16 at 5555 N. Illinois Street. After several months of delays, the project got under way earlier this year.

Mack said the city will determine finalists—who will be invited in for interviews—by the end of this week. A timeline within the RFI indicates the city plans to notify finalists whether they were selected to partner on the project by April 1.