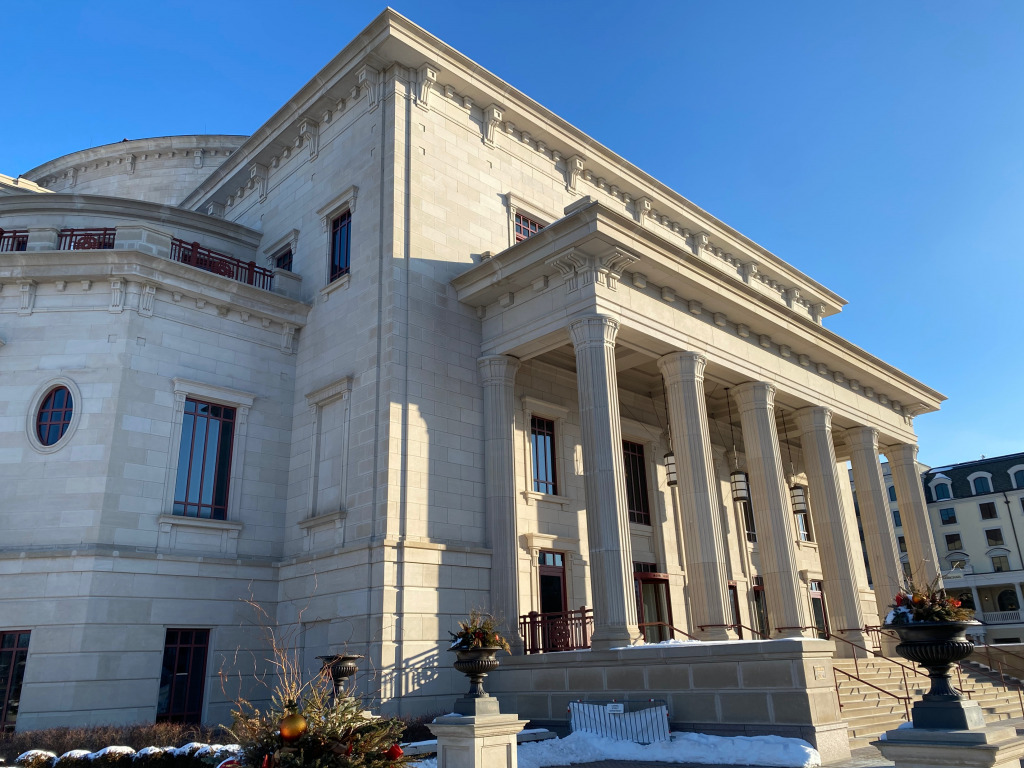 For at least the next five years, Fifth Third Bank will be the naming-rights sponsor of the box offices at Carmel’s Center for the Performing Arts.

Officials from the Cincinnati-based bank and the venues announced the partnership Monday at the Palladium, where financial details of the sponsorship were not disclosed.

The Palladium, One Carter Green, is home to one “Fifth Third Bank Box Office,” and the nearby James Building (site of the Tarkington and the Studio theaters) is home to a second sponsored ticket counter.

One element of the new partnership will be ticket discounts for Fifth Third Bank cardholders.

Jeffrey McDermott, president and CEO of the Center for the Performing Arts, said additional naming-rights sponsorships are being pursued by the venues that opened in 2011.

“We’re looking at some other naming opportunities that we hope to be announcing in the future,” McDermott said.