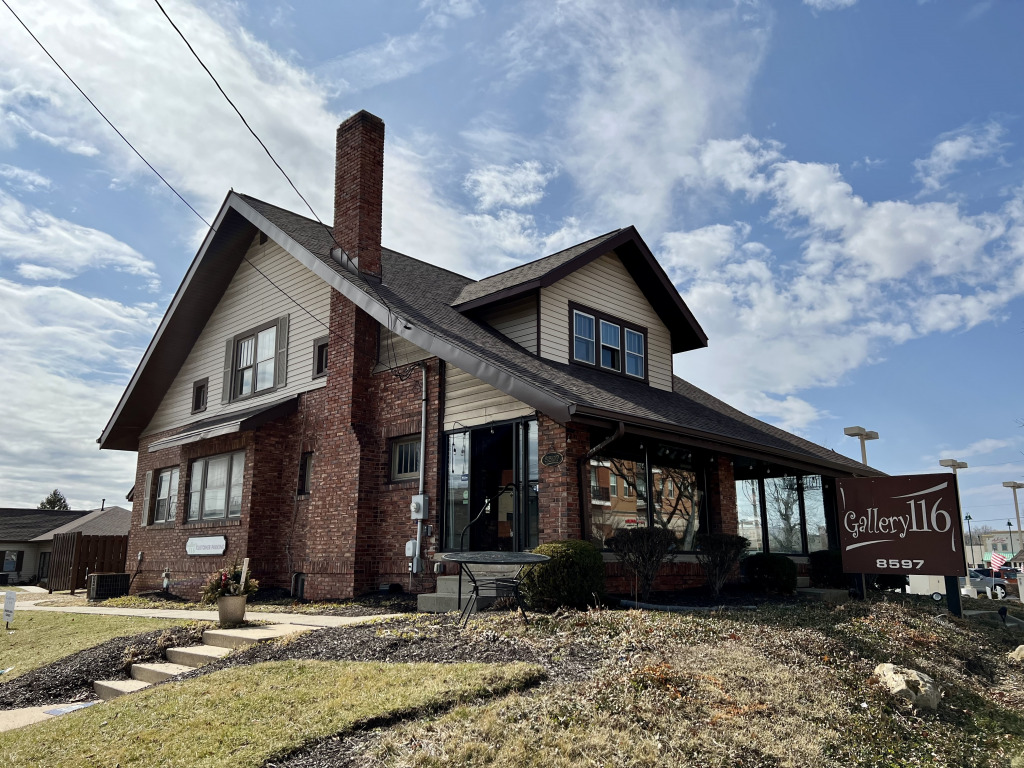 Plant shop and garden center Snakeroot Botanicals, which opened last year in Fountain Square, plans a new location this spring in a building that once served as the Fishers Town Hall.

“It’s a nice old home,” Johns said. “I think it has a lot of character. We will have outdoor space to add more trees and plant starters.”

The indoor portion of the Fishers location is 3,000 square feet. From 2002 to January 2022, the building was home to artisan gift shop Gallery 116.

Burtch, who’s married to Johns, grew up a few blocks away from the new store. Fishers, now home to more than 90,000 residents, had a population of 7,000 when Burtch moved from Ohio to Hamilton County with his family in the late 1980s.

He said Snakeroot Botanicals began its search for a suburban location at the end of 2021.

Burtch said the store specializes in one-on-one conversations to help customers select the correct plants for their environment.

“You’re going to get a better pairing for your house here than you would at a big-box store,” he said.