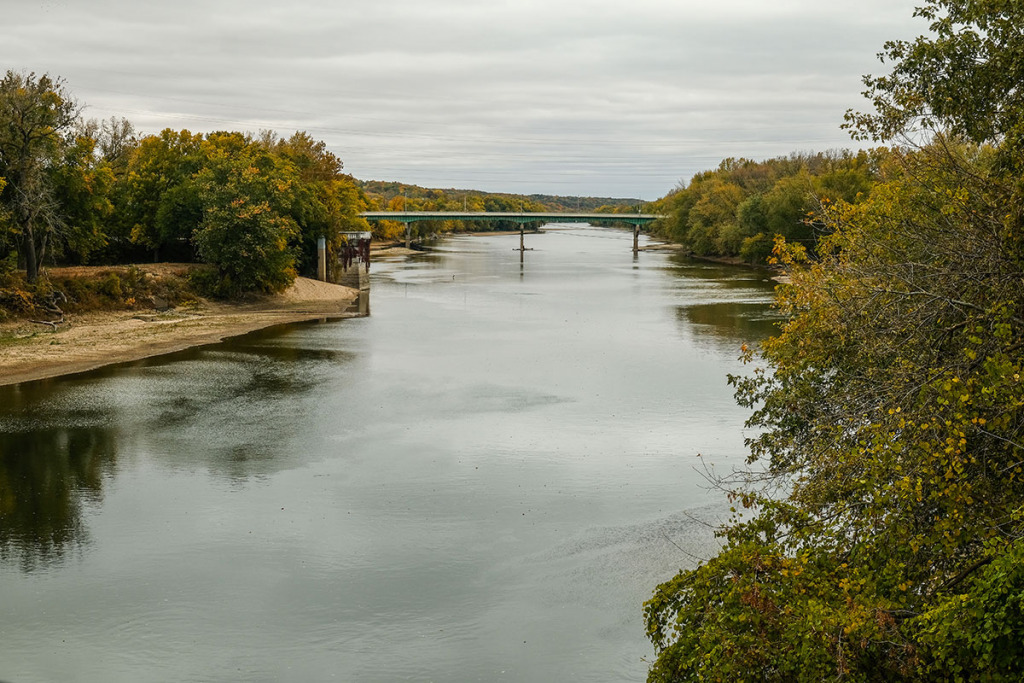 A group of elected officials, business leaders and community members in the greater Lafayette area are drafting a letter to the Indiana Economic Development Corp. seeking more answers about the state’s plans to draw water from the Wabash River aquifer to service the planned LEAP District in Boone County.

Lafayette Mayor Tony Roswarski said he assembled the working group after learning about the IEDC’s plans to draw as much as 100 million gallons of water per day from the Wabash River aquifer and pump it via a 35-mile pipeline to the LEAP manufacturing and technology hub.

Stanton Lambert, executive director of the Wabash River Enhancement Corp., a Lafayette-based nonprofit formed by three local governments and Purdue University in 2004 with the goal of improving environmental and economic conditions in the Wabash River corridor, said his organization has long-term water usage concerns.

“There are many questions and issues that present themselves when considering the impact of the IEDC initiative,” Lambert said. “It may be that this plan has no negative impacts, but locally we want to make sure this is the case before the plan is implemented, rather than deal with the negative impacts after the fact.”

The IEDC has about 6,000 acres of land under contract to develop the tech hub, but the district could be as large as 11,000 acres by the time it is complete, the agency said. Eli Lilly is investing $2.1 billion to build two manufacturing plants there, and the IEDC is actively pursuing companies in the microelectronics, semiconductor, advanced manufacturing and life-sciences industries to locate their operations in the district.

The project has faced backlash from some local residents who were angered to learn that the IEDC was quietly purchasing thousands of acres of farmland for the large-scale technology park. Eleven landowners in Boone County filed legal action Tuesday against the city of Lebanon claiming it illegally annexed 5,200 acres of land for the LEAP District in violation of state and local zoning law.

Earlier this week, two Indiana Democrats raised concerns about the amount of discretion afforded to the state’s job creation agency, which is seeking $300 million for an annual deal-closing fund along with a one-time $150 million allocation for a land acquisition fund.

“It’s not personal, it’s political,” Alting said. “I’m a huge supporter of the IEDC, but it seems like they put the cart before the horse. They should have thought about that water challenge before they started signing businesses to come in.”

IEDC officials have said that one of the early drivers of the LEAP District location was addressing the long-term water availability needs of central Indiana.

“The reason we are targeting the Wabash Alluvial Aquifer is because it is recharged by the Wabash River, providing a stable source of water,” Erin Sweitzer, IEDC’s vice president of communications, said in an email. “By tapping into the aquifer, we should manage any potential impact to the Wabash River, and we are installing water level recorders in the vicinity of the wells to track changes in stream and aquifer levels.”

Sweitzer said the agency is currently conducting design and engineering studies and has installed water level recorders in the vicinity of wells in the area to track changes in stream and aquifer levels.

The IEDC has had several meetings with Lafayette officials to hear their concerns, she added.

“Per law, and fundamental good public policy, we will not pull so much water that we adversely affect those attached to the aquifer or inhibit the growth of the Greater Lafayette region,” Sweitzer said.