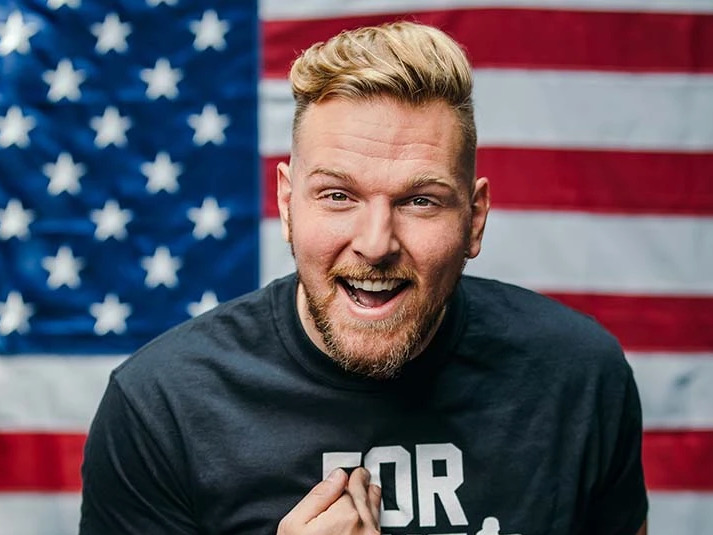 Pat McAfee retired from his NFL career after the 2016 season. (FIle photo)

Already an internet star thanks to his YouTube sports talk show and a pro wrestling personality through his work on Fox television’s “WWE SmackDown,” Pat McAfee will join the on-air cast of ESPN’s “College GameDay.”

The Indianapolis resident and former Colts punter will make his debut as a full-time “GameDay” staffer on Saturday, The New York Post reported Tuesday night.

McAfee confirmed the report with a post at his Twitter profile: “It’s an absolute honor 2 have this tweeted about me,” he wrote in reference to the news. “GameDay is a show that I’ve been a fan of FOREVER.”

On Wednesday’s edition of “The Pat McAfee Show,” which streams from noon to 3 p.m. on YouTube, McAfee said he will put his role as a “WWE SmackDown” commentator on hold. The “SmackDown” and “GameDay” sites are in different cities each week, and the travel expectations would be unreasonable, said McAfee, who described himself as “still part” of the WWE organization.

McAfee said his “GameDay” contract includes the 2022 and 2023 college football season. Saturday’s show is scheduled 9 a.m. to noon and will originate in Austin, Texas, where the University of Texas and University of Alabama football teams will play at noon.

After playing football at West Virginia University from 2005 to 2008, McAfee spent eight seasons with the Colts. He was selected twice for the Pro Bowl, and he played on the 2009 AFC champion team.

In 2021, “The Pat McAfee Show” and online gambling giant FanDuel agreed to terms on a new four-year sponsorship deal worth about $30 million per year, according to media reports.

Earlier in 2021, IBJ reported that McAfee planned to move his local offices from 935 N. Meridian St. to 7551 Oaklandon Road in a building that was formerly a United Methodist Church.