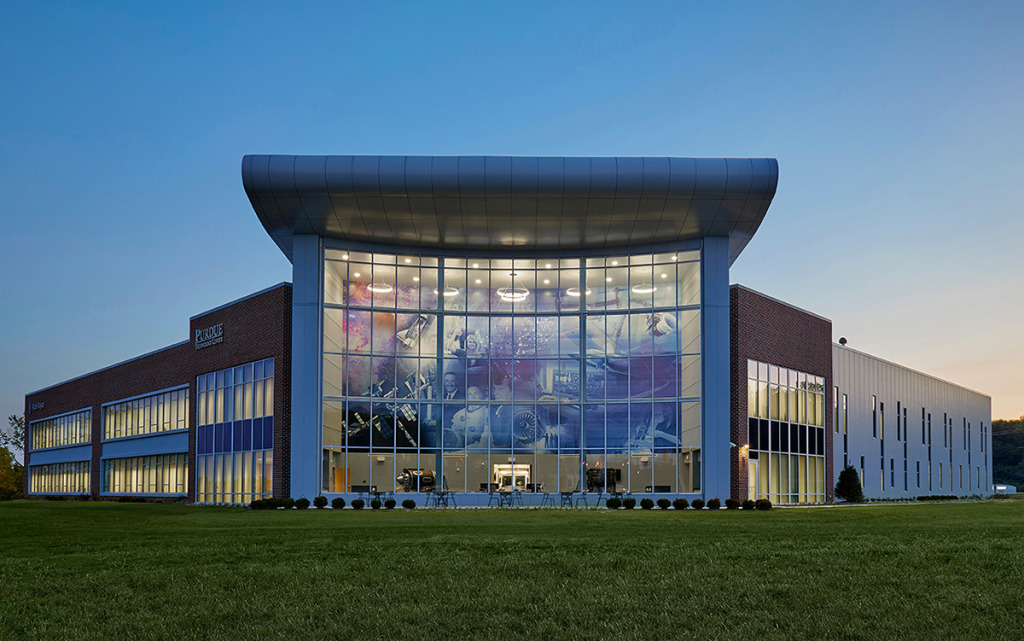 Rolls-Royce Corp. is making what it calls a “major investment” in its aircraft engine testing facilities in both West Lafayette and Indianapolis, the company announced Monday.

In partnership with Purdue University and the Purdue Research Foundation, Rolls-Royce said it plans to expand an existing building and add three new facilities at the Purdue Aerospace District, just off Purdue’s campus. The project will add 50,000 square feet of testing facilities to the site.

Rolls-Royce and Purdue have a long history of working together on aerospace research.

“It’s not a new area for us. It’s just a deeper, expanded relationship of one that already exists,” said Warren White, the head of assembly and testing at Indianapolis-based Rolls-Royce Defense.

Most of the investment will come from Rolls-Royce, the company said, but some support will also come from Purdue and the Purdue Research Foundation.

The company declined to reveal the amount of the investment. White described it as a “multimillion-dollar project” that represents “a significant addition of capability” in the company’s existing testing abilities.

The expansion will include space for testing hybrid-electric engines for use in U.S. military aircraft. It will also include a high-altitude testing center which can simulate high-altitude flying conditions while the aircraft engine remains on the ground.

High-altitude testing facilities are rare, White said, and Rolls-Royce’s existing test facility in Indianapolis was built in the 1950s and is need of upgrades. Moving that capability to West Lafayette will enable Rolls-Royce to take advantage of Purdue’s resources, White said.

“It’s a unique capability,” he said. “It’s a national type of asset and putting that in a research environment makes the most sense.”

White added that the high-altitude tests are just a small portion of the testing that Rolls-Royce does on its engines, and 80% to 90% of that testing remains in Indianapolis.