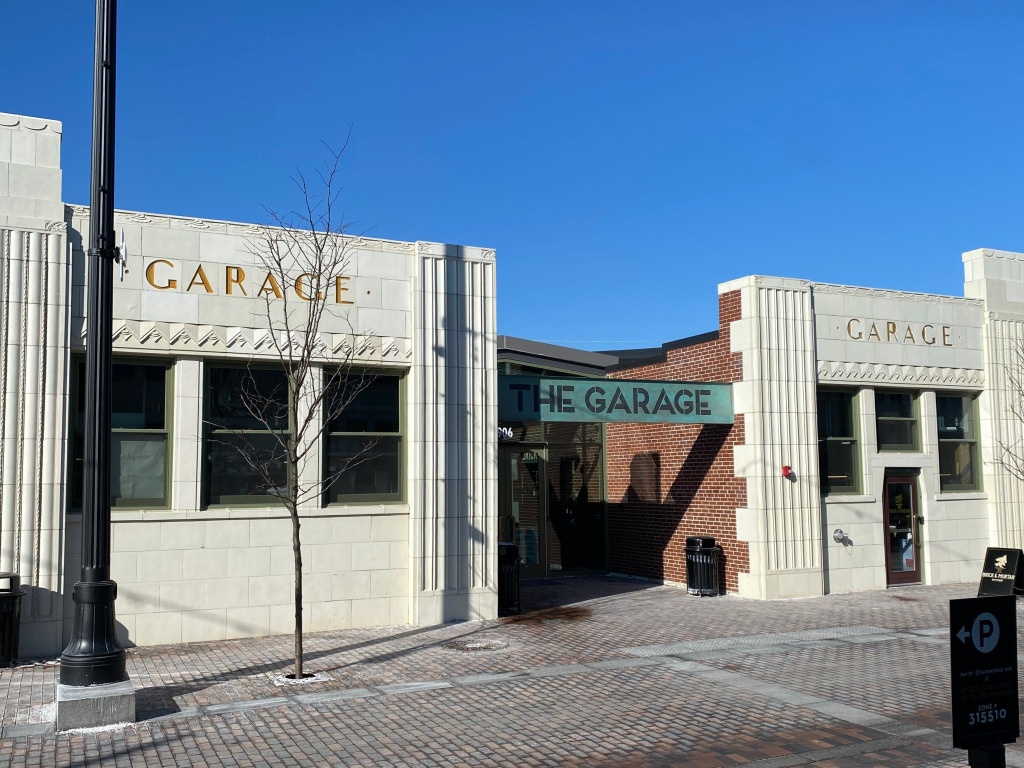 Visitors will find new dining options on the south side of the building, 906 Carrollton Ave., which primarily was used for socially distanced seating when The Garage opened in January 2021 as part of the $300 million Bottleworks development. Once the new tenants at The Garage are open in late spring, the roster of retail and restaurant locations will reach 26 businesses.

Among the other five tenants on the way, three are owned by restaurateurs who already have locations in The Garage:

“(These) tenants came forward and said, ‘We’ve had great success here. We want to open a second location,’ ” said Nicole Ulrich, general manager of The Garage.

Rounding out the list of newcomers are Great Legs Wine Bar, a concept of Geronimo Hospitality Group, which manages The Garage, and Yamallama Delicatessen, an AMP at 16 Tech tenant that’s expanding to a second location.

“For the first eight to nine years we were at City Market before the pandemic, we proved that a juice bar was a successful concept inside a food hall,” Hanna said. “With The Garage also being a food hall and already proving to be a very successful one, it just seemed like a good fit.”

To do business at City Market and The Garage, Twenty Two is increasing its staffing to 15. Despite challenges at City Market, where operating revenue and several merchant-tenants were lost during recent construction on East Market Street, Twenty Two has survived thanks to online orders.

“I think there’s still a demand in that area of town for our product,” Leslie Hanna said.