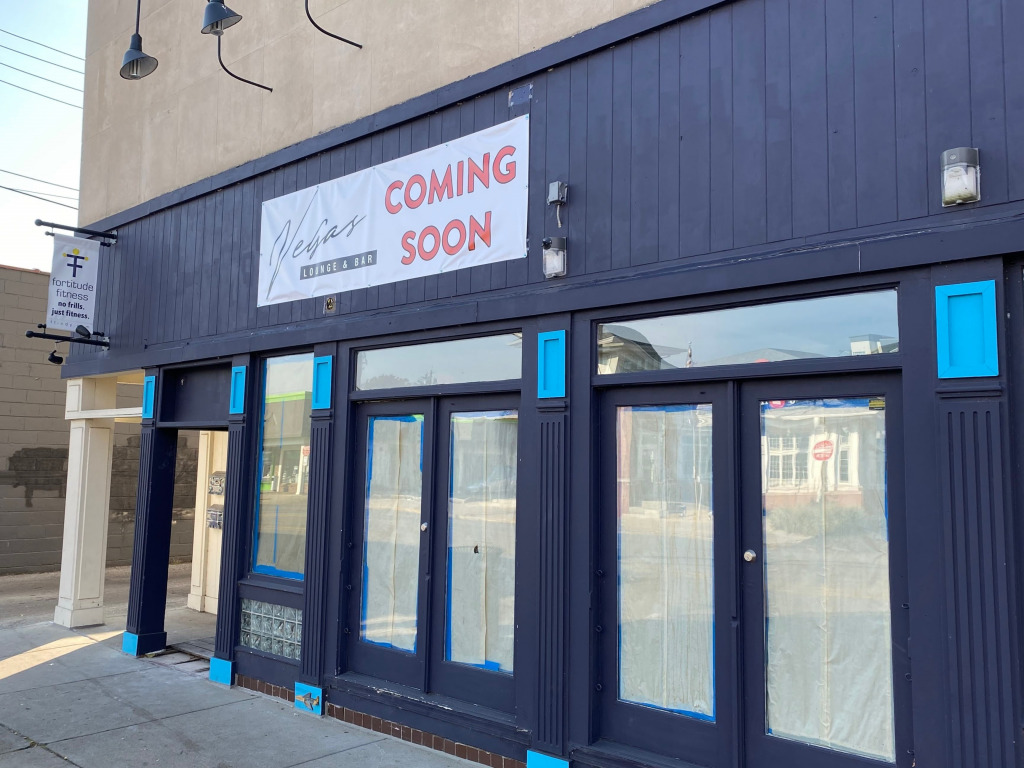 Metallic gold paint on the walls and lobster rolls on the menu will replace classic arcade machines when Vegas Lounge & Bar makes its debut at 723 Broad Ripple Ave.

Described as an “upscale” nightclub by owner Tanya Davis, Vegas Lounge & Bar is planned to succeed One Up Arcade, which opened in November 2018 and closed permanently in July 2020.

Davis, a first-time owner of a restaurant or bar, said she wants to bring a visual opulence associated with Las Vegas to Broad Ripple.

“This is going to be a sight to see,” she said. “When anyone walks into the lounge, they are going to be overwhelmed.”

“I would love to host a New Year’s Eve party,” she said.

The nightclub, which is expected to host live music and spoken-word performances, is designed to attract an audience that’s interested in “coming out, having fun and enjoying themselves,” Davis said.

The building where Vegas Lounge & Bar will open near the intersection of College and Broad Ripple avenues is managed by Kosene and Kosene Inc.

Davis said she wasn’t necessarily looking to place Vegas Lounge & Bar in Broad Ripple, but the opportunity to buy One Up Arcade’s full liquor license sealed the deal.

“When that came across my desk, I thought, ‘Hey, I have to do this,’” said Davis, who predicts a staff of 10 employees will work at Vegas Lounge & Bar.

Chef Eric Harris is planning a menu that Davis said will not include “typical hamburgers and cheeseburgers.”

“We’re going to do what feels good and tastes wonderful,” Davis said of the food at Vegas Lounge & Bar.