Home » CFO of the Year 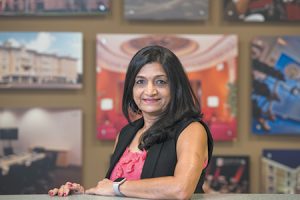 Patel and her family, who started their business with a single hotel, now have 23 hotels with 3,000 rooms. 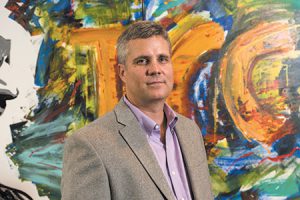 Jensen has overseen multiple acquisitions for The Cellular Connection, which is the country's largest Verizon Wireless retailer, with more than 1,200 locations. 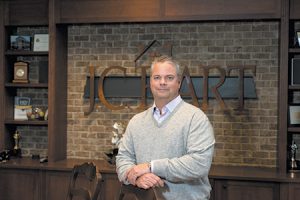 Kurtz has led an expansion and funding effort over the past seven years that has generated $285 million in construction financing and $273 million in permanent loans. 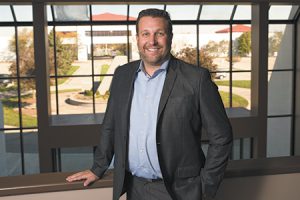 Ritzler was employee number five at OurHealth, which has grown to 275 employees and annual revenue of more than $35 million since its 2009 founding.

At Second Helpings, Eline has had to carefully weigh every expenditure against the mission of the not-for-profit, which puts out a million meals a year and trains adults for kitchen work. 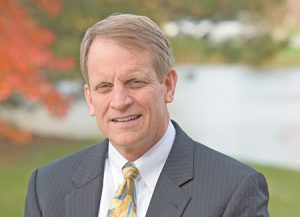 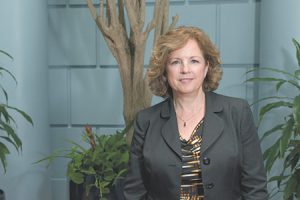 Cheryl Harmon has been credited with helping build the culture and vision of St. Vincent, including forging new partnerships, improving revenue capture, and establishing a greater focus on growth and efficiency. 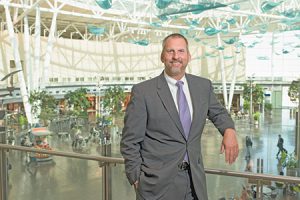 Thomson negotiated new usage agreements with airlines, put in place a new public safety officer retirement plan and developed a debt management program that has generated more than $50 million in savings since 2013. 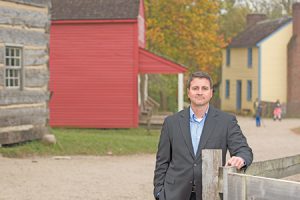 Kyle Wenger oversees all financial aspects of one of the nation’s leading living-history attractions—and one of Indiana’s top tourism draws—including its $12 million annual operating budget and a public foundation that oversees a $90 million endowment. 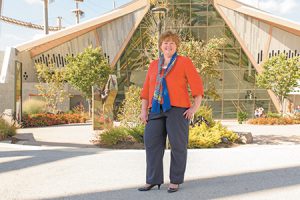 In each of her seven years at the zoo, Madonna Wagner has guided the institution to an operating profit, balancing the ambitions of the global conservation organization with the practical needs of a facility that hosts 1.2 million visitors annually. 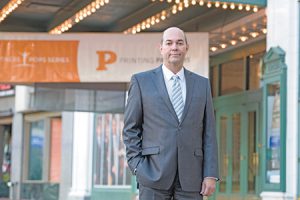 Hamilton has helped guide the not-for-profit ISO to balanced budgets and a decreased reliance on endowment funds. 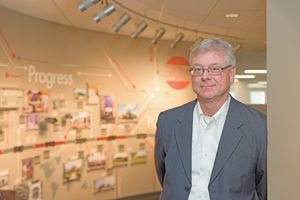 2016 CFO of the Year: Mike Sergesketter

A 35-year employee of the company, Mike Sergesketter has been central to the Jasper company’s global push. 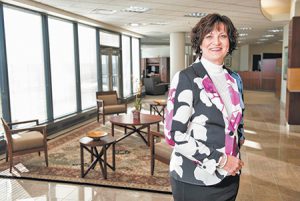 The company’s first female executive, Susan Hardwick is a pioneer in a male-dominated business an she has been instrumental in recognizing and developing female and minority talent within the company. 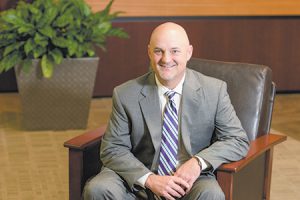 Heading a team of more than 120 associates, Mark Denien has raised $2.1 billion in new capital in the last 18 months while retiring $830 million in bonds and leading a reduction in debt of more than $1.4 billion. 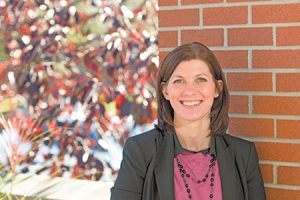 The Hagerman Group brought Melanie King on board as controller in 2015 and, in less than a year, promoted her to the top financial spot. 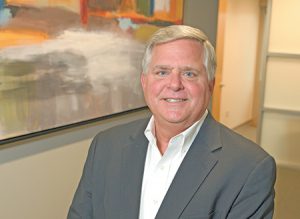 Under Matt Cohoat, who not only serves as CFO but also directs strategic planning for the company, revenue has grown from $60 million in 2012 to an estimated $275 million. 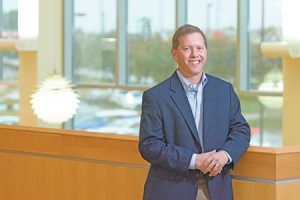 Anthony Gioia has guided OrthoIndy through a minefield of industry and regulatory changes, has been instrumental in the opening of urgent care clinics, and managed the group’s relationship with St. Vincent. 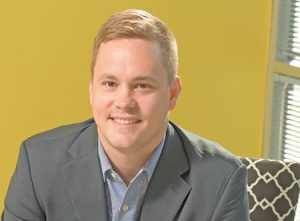 During Smith’s time at One Click, the company divested or acquired seven businesses, rolled out an equity incentive planm and launched Felix + Iris, a prescriptive eyewear brand. 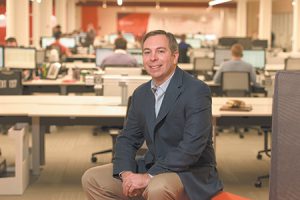 Since Andrew Krop joined Spot in 2014, the company has experienced growth of more than 200 percent, with revenue up from $21 million to $64 million and an improved profit margin. 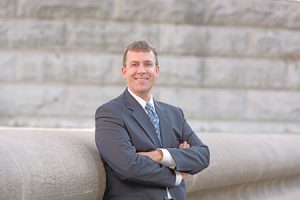 Vice President, Chief Financial Officer Indiana Limestone Co. Founded in 1926, the premier supplier of Indiana limestone has helped build the Empire State Building, the National Cathedral and the Pentagon. And, yes, Indiana Limestone owns the quarry seen in the movie “Breaking Away.” But in 2014, while going through a bankruptcy, the company called in […]