Branding Brand, a Pittsburgh-based retail software company with a few ExactTarget alums of its own, has scooped up Indy-based Waysay, founded last year by two former ET’ers.

A local holding company that specializes in manufacturing firms has purchased C.H. Ellis Co., an Indianapolis-based maker of custom cases that has been in business since 1902.

Firms landed more than $28 million in the third quarter, the highest quarterly total in three years and a sign of accelerating entrepreneurial momentum in the state. 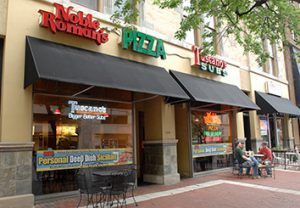 Biglari Holdings Inc. has won a major legal victory as a separate fight with a dissident shareholder turns personal.

Mobile-app developer Bluebridge Digital is moving to bigger offices, adding employees, and including ExactTarget co-founder Scott Dorsey as an investor.

Nine of the 16 firms who announced their plans with state officials Thursday expect to boost operations and employment in the Indianapolis area, forecasting 933 jobs. 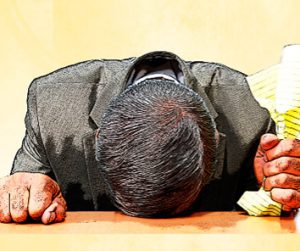 Privately owned businesses in Indiana will be able to raise investments online as part of a bill on the way to Gov. Mike Pence’s desk.

CID Capital hopes to raise $150 million for its latest private equity fund in a market that has been tough on similar funds.

A Bartholomew County investment representative will pay a $20,000 fine under an agreement with regulators over allegations he failed to make proper disclosures in research reports.

Carmel-based Allos Ventures has secured more money for a $40 million investment fund from an Ohio investor.

The attorney charged with recovering some $200 million for the 5,300 investors bilked by Tim Durham’s Fair Finance Co. plans to continue filing lawsuits for reparations into next year.

Convicted Ponzi schemer Tim Durham and two accomplices will find out Friday whether they will spend the rest of their lives in prison.

Waveform Communications LLC got its second round of funding for research and development.