Home » Could Indiana spend its $3B from feds on a one-time, impactful investment?

The state of Indiana has an estimated $3 billion in federal funding coming its way, with few restrictions on how to spend it.

It’s a one-time disbursement, so the state will likely use it for projects that don’t require ongoing funding. Officials aren’t saying how the dollars might be deployed, but IBJ decided to consider what if—what if the state did something big and bold with this money? What if leaders threw the whole shebang at one transformational project—maybe an initiative that’s sat on the back burner for decades because the expense is overwhelming? 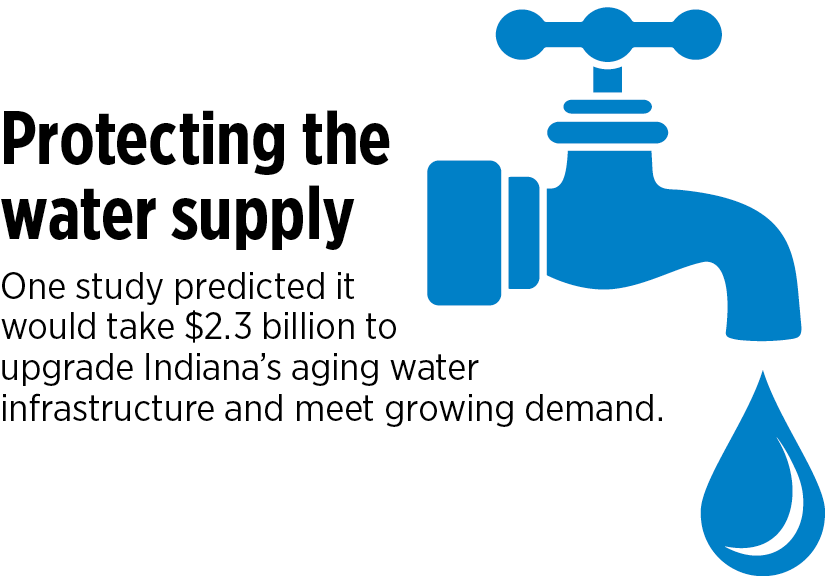 We looked at three options and talked to leaders in each field about what kind of impact $3 billion could make.

But first, about the source of the windfall.

The funding is part of the $1.9 trillion American Rescue Plan that President Joe Biden signed into law in March.

The legislation included $350 billion for state and local governments. Preliminary estimates show Indiana will receive $5.6 billion, with $2.6 billion earmarked for cities, towns and counties and $3 billion for the state. Plus, the state should receive $200 million for a capital projects fund. 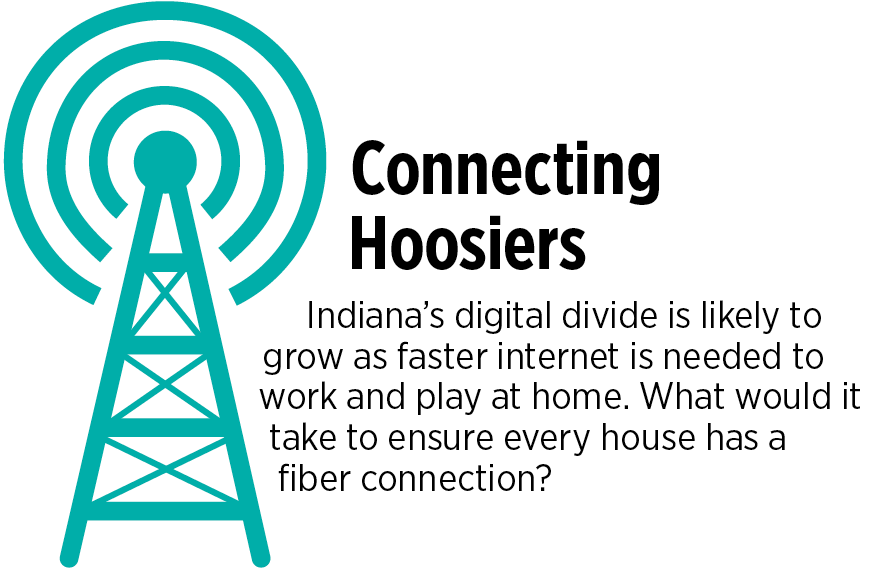 That’s significantly higher than the $2.4 billion the state received from the Coronavirus Aid, Relief, and Economic Security Act in spring 2020. And that CARES Act money had more restrictions—it could be used only for pandemic-related expenses and could not be used for revenue replacement or expenses already in the state budget.

The only restrictions state officials have heard from the U.S. Department of Treasury on the American Rescue Plan funding is that it cannot be used to offset a tax cut or be deposited into pension funds.

The state can use it to replace lost revenue, but Indiana doesn’t really have any budget holes that need to be filled. 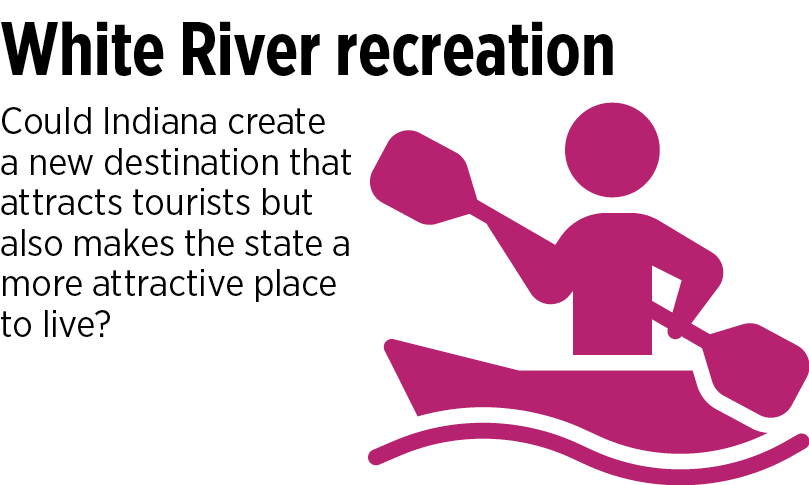 The state ended fiscal 2020 (on June 30) with a $900 million deficit, but that was largely caused by the delay in income tax payments from April to July, and reserves covered the shortfall.

The American Rescue Plan outlined broad uses for the money appropriated through what’s known as the State Fiscal Recovery Fund, including addressing economic impacts of the pandemic; general budget management; and water, sewer and broadband infrastructure.

So far, state officials have been vague about how the $3 billion could be spent because of the lack of federal guidance.

“We’re sort of waiting for this whole thing to get started,” Office of Management and Budget Director Cris Johnston said.

Indiana is known for being conservative and slow when it comes to spending money—the state still had $650 million in CARES Act money left in the bank in mid-December, just days before the spending deadline.

The $3 billion from the American Rescue Plan must be spent by the end of 2024.

Johnston said the Governor’s Office plans not to use the money to create a program with ongoing expenses. He said officials are combing through the next two-year budget to look for one-time expenses that could be funded with this money instead of state dollars.

“What are the priorities that we already know we wanted to address?” Johnston said.

One priority might be broadband. The governor’s budget had $100 million allocated for expanding high-speed internet access across the state, and the Republicans’ budget increased that to $250 million.•

4 thoughts on “Could Indiana spend its $3B from feds on a one-time, impactful investment?”