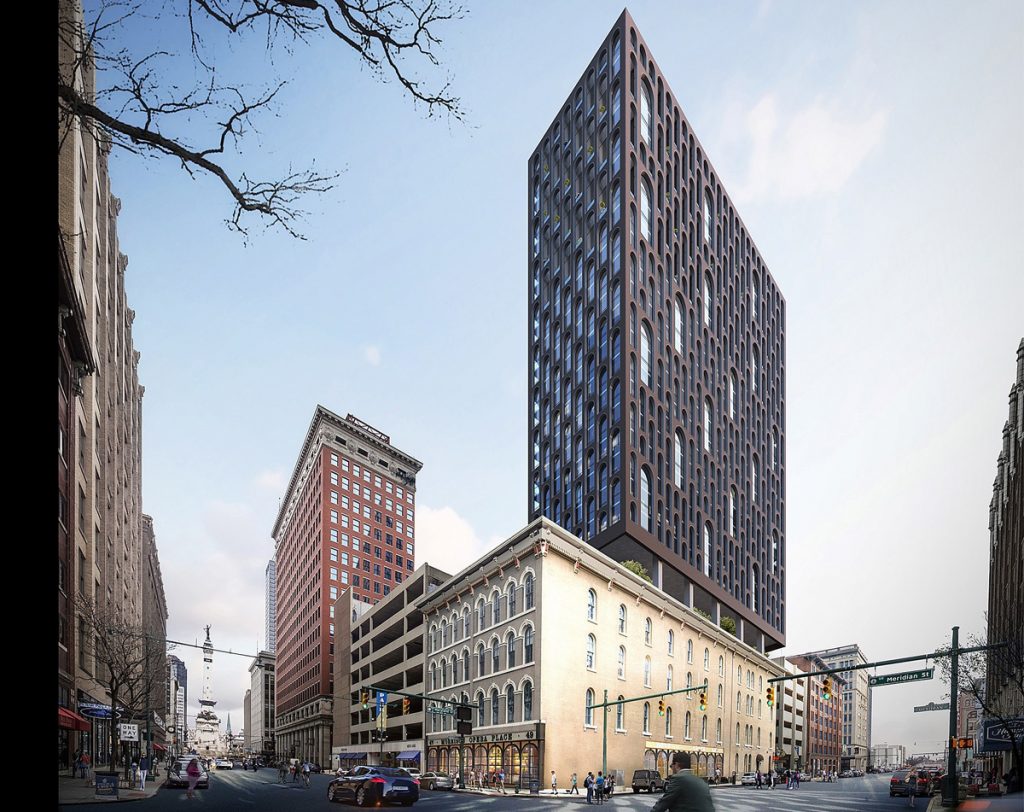 Nineteen hotel projects have been announced for downtown. If every one of them opens, they would add 4,203 more rooms to the central district of Indianapolis—an increase of more than 50%.

But experts say it’s unlikely all of those hotels will be built and opened. And in fact, three appear at least temporarily stalled.

Host Mason King talks with IBJ real estate reporter Mickey Shuey about which projects may be on the ropes and which ones appear most likely to make it.

And King interviews Drew Dimond, president of Indianapolis-based Dimond Hotel Consulting Group, about the hotel market and what determines whether a project comes to fruition. And Dimond explains what he sees as a weakness in the Indy market.

Read Shuey’s story in this week’s IBJ for more about the downtown hotel projects.

IBJ Podcast: Here’s why a mega liquor store is trying to move to Indiana